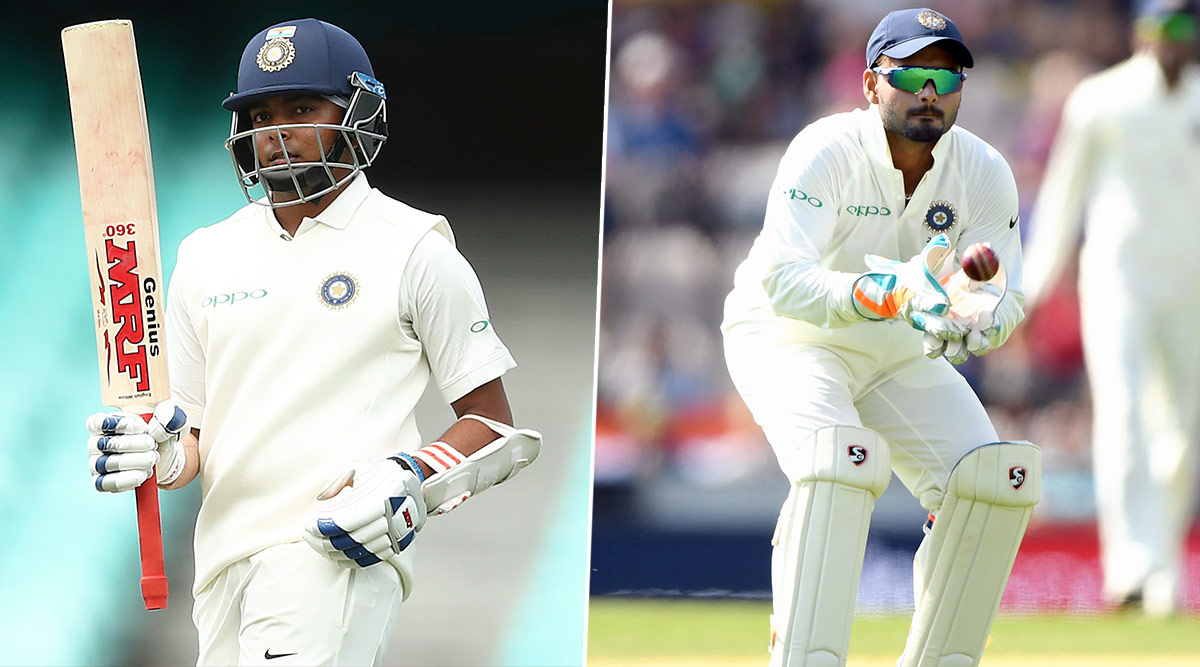 T20Is went to India, ODIs bagged by New Zealand and now, the two cricketing powerhouses will lock horns in a two-match Test series. The first Test will be played at the Basin Reserve in Wellington and will get underway on February 21. In recent times, the Kiwis have been doing well in home Tests and thus, defeating them at their fortress will take some beating. To add on that, adapting to the New Zealand conditions will also not be easy. However, the Virat Kohli-led side is the number-one ranked Test team at the moment are very well capable of thrashing any side at any venue. Below, we’ll look at India’s predicted XI for the first Test. Mayank Agarwal Chooses a Unique Method for Preparing for India vs New Zealand Test Series 2020 (Watch Video).

With Rohit Sharma being injured and ruled out of the current tour, Mayank Agarwal is likely to open with Prithvi Shaw, who will be making a comeback in Test cricket after almost one and the half years. Shubman Gill is another contender for the opening slot but with scores of 0 and 8, chances of his Test debut are not very high. Jasprit Bumrah Bowls a Perfect In-Swinger During India vs New Zealand Warm Up Match (Watch Video).

India’s middle-order is quite settled with Cheteshwar Pujara, skipper Virat Kohli and Ajinkya Rahane coming to bat at three, four and five respectively. With the conditions of Basin Reserve favouring the batsmen, the visitors might well include the number six batsman and in that case, Hanuma Vihari will be in the XI, who scored a century in the practice match. Wriddhiman Saha donned the gloves in India’s last Test assignment against Bangladesh. However, Rishabh Pant seemed clinical behind the stumps in the practice game and also struck a quick-fire fifty. Thus, he can be inducted in the XI.

Coming to the bowlers, there will be a toss-up between Ravindra Jadeja and Ravichandran Ashwin. The former was also the part of India’s limited-overs squad in the current tour and did well there with both bat and ball. Also, the Kiwi conditions are not known to assist the spinners for turning the ball. Hence, Jadeja might get an edge.

Skipper Kohli will have a big headache while deciding the pace attack for the opening Test. Mohammed Shami and Jasprit Bumrah will surely feature in the XI while the last spot will be given to one from Ishant Sharma, Umesh Yadav and Navdeep Saini. Yadav and Saini bowled brilliantly in the practice game. However, Sharma is familiar with the New Zealand conditions and thus, despite not playing the practice match due to injury, he will be part of the playing XI.