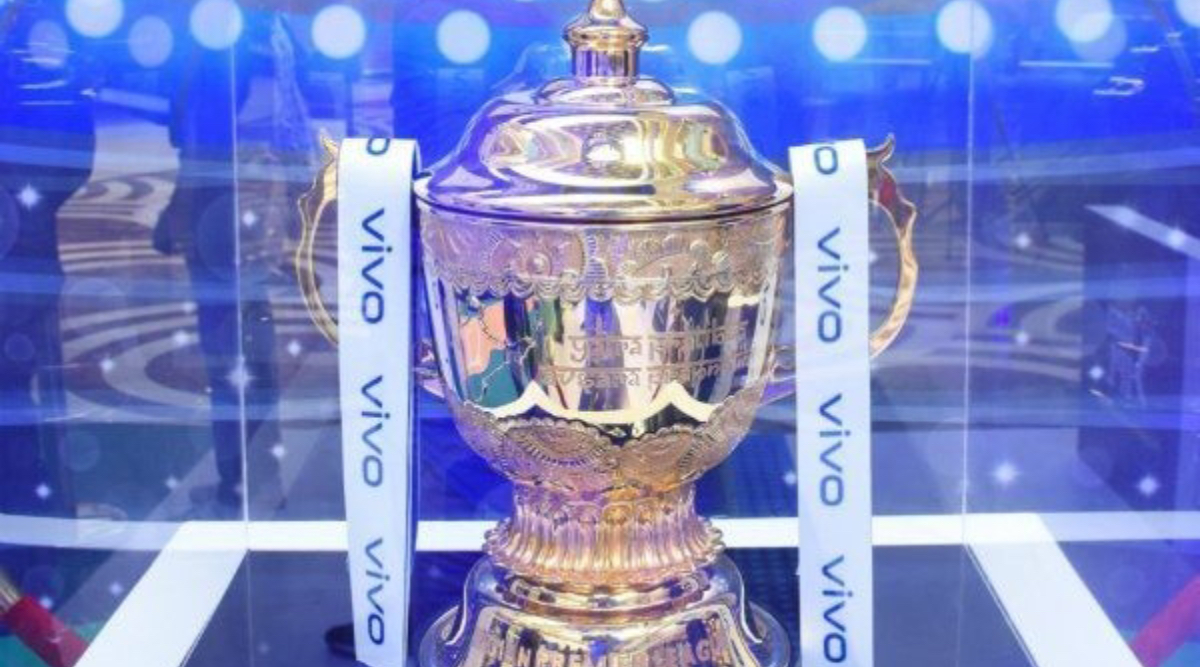 New Delhi, January 7: While the 2020 edition of the Indian Premier League (IPL) is set to get underway at the Wankhede Stadium in Mumbai on March 29, the final will be played on May 24. The 57-day window also means that host broadcasters Star are likely to have their way and there will be no doubleheaders. The starting time is almost certain to be 7.30 p.m. Speaking to IANS, sources in the know of developments confirmed that the 2020 edition will be played over 57 days and the longer window means that doubleheaders could now be a thing of the past. IPL 2020 Performance Will Decide MS Dhoni's World T20 Chances, Says Anil Kumble.

"While the full schedule isn't ready yet, the final is set to be played on May 24 and with the tournament starting on March 29, you obviously get a longer window than say 45 days. So, there should be no issue in accommodating one game a day. In fact, it should be a walk in the park for those chalking out how matches will be played over 57 days," the source said. Asked about the starting time, considering that Star is keen on an early start, the source said it was almost certain that games will start at 7.30 p.m. and it isn't just about the broadcasters, it is also about how late games finished last season. IPL 2020 Schedule: Mumbai Indians to Play the First Match of Indian Premier League 13 at Wankhede Stadium on March 29.

"See, TRP is an issue for sure, but let us not just put it on that as you can for yourself go back and see how late the games finished last season. Even for those coming into the stadium, it was quite an issue going back home after the game. While it is being discussed, but looks like we may start at 7.30 p.m. this edition onwards," the source pointed. But franchises believe that for crowds to come in at that point in time on a working day is almost impossible.

"If you are living in a metro, you do know the kind of traffic issues there is say in Delhi, Mumbai or Bengaluru. Do you seriously believe that it is possible for people to leave office at around 6 p.m. and then come into the stadium with their families by the time the game gets underway? This is an area that needs to be taken into consideration before changing the timing of the game," the official of one of the franchises told IANS.

Even in case of double headers, franchises have said that it was the broadcasters who weren't too keen on having 4 p.m. games, but the source said that even revenue generation wise it is a problem for the teams. "Do you believe that it is just the broadcasters who have a problem? Let us be real. Even franchises have a problem filling the stands for the afternoon games. So, it is best that we do away with the afternoon games and focus on one game a day," the source explained.