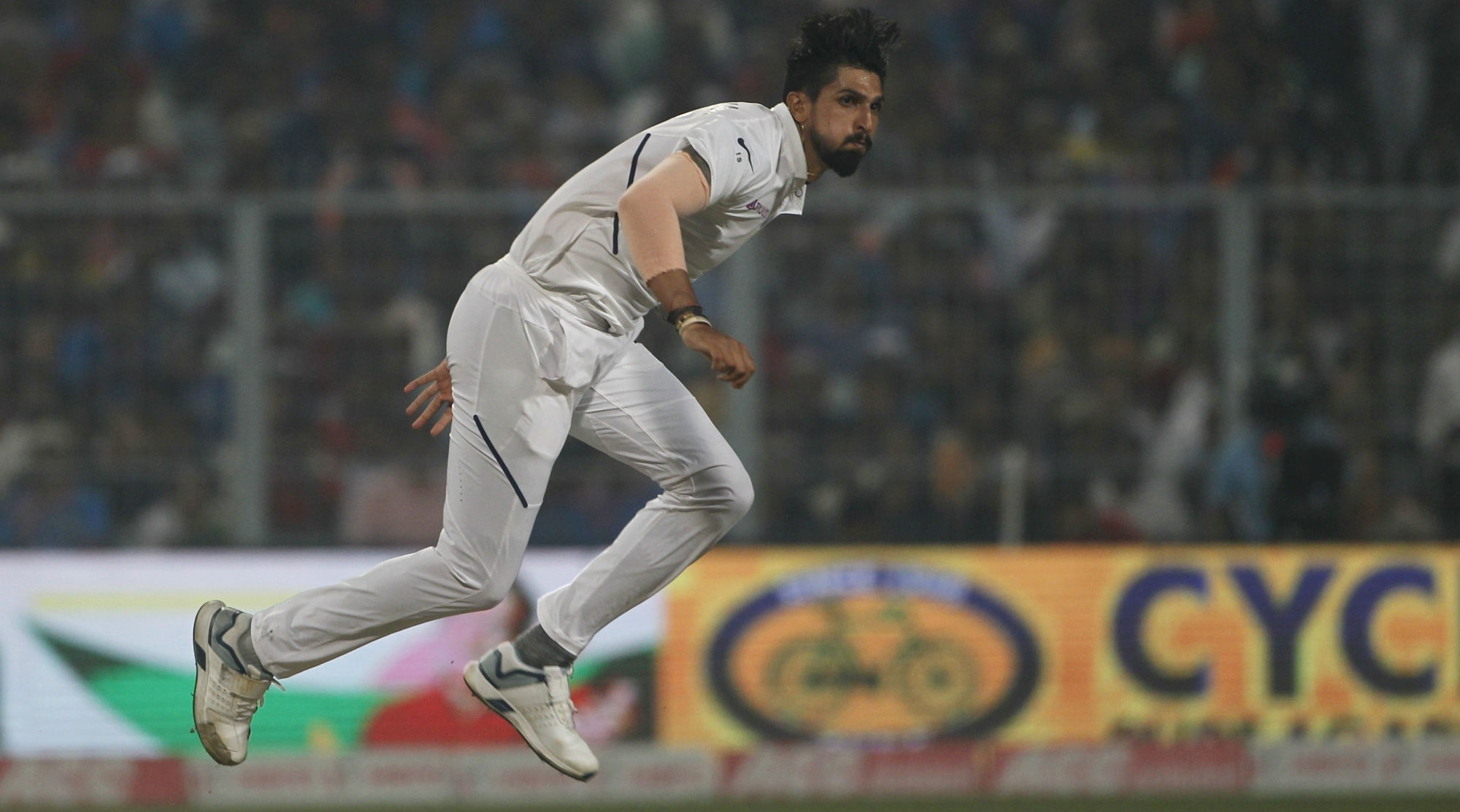 Ishant Sharma is likely to miss the second Test between India and New Zealand at the Hagley Oval Stadium in Christchurch starting from February 29, 2020 (Saturday). The Indian pacer recently suffered an ankle injury while playing in Ranji Trophy match between Delhi and Vidarbha. And it is due to the recurrence of this injury that the 31-year-old might not be in the Indian team for the second match of the series. Fellow pacers Umesh Yadav and Navdeep Saini are in contention to replace the prolific bowler in the team. India vs New Zealand 1st Test 2020: We’ll Make a Comeback, It’s Our Speciality, Says Ishant Sharma.

According to a report from Cricbuzz, Ishant Sharma’s participation in the second test vs New Zealand is in doubt because of the return of his ankle injury. The pacer was present in the nets two days before the game on Thursday (February 27) but later informed the team management of pain in his right ankle after bowling about 20 minutes on the day. Sharma has been sent for tests and the final announcement is yet to be made. India vs New Zealand 2nd Test 2020: Virat Kohli, Neil Wagner, Mayank Agarwal & Other Key Players to Watch Out for in Christchurch.

After his injury against Vidarbha, Ishant Sharma was supposed to be out for around six weeks and was a major doubt for this series but made a miraculous recovery to be fit for the fixture. The 31-year-old arrived in Wellington 72 hours before the start of the first test.

The 31-year-old was India’s best performance in a match which had very little for Virat Kohli and his men to cheer. Ishant Sharma finished the match with the figures of 5/68 as he bagged his 11th five-wicket haul in Tests. If Sharma does not play the match, Umesh Yadav could get the nod over Navdeep Saini because of his experience.