On This Day: MS Dhoni Scored His First Century in International Cricket vs Pakistan in 2005 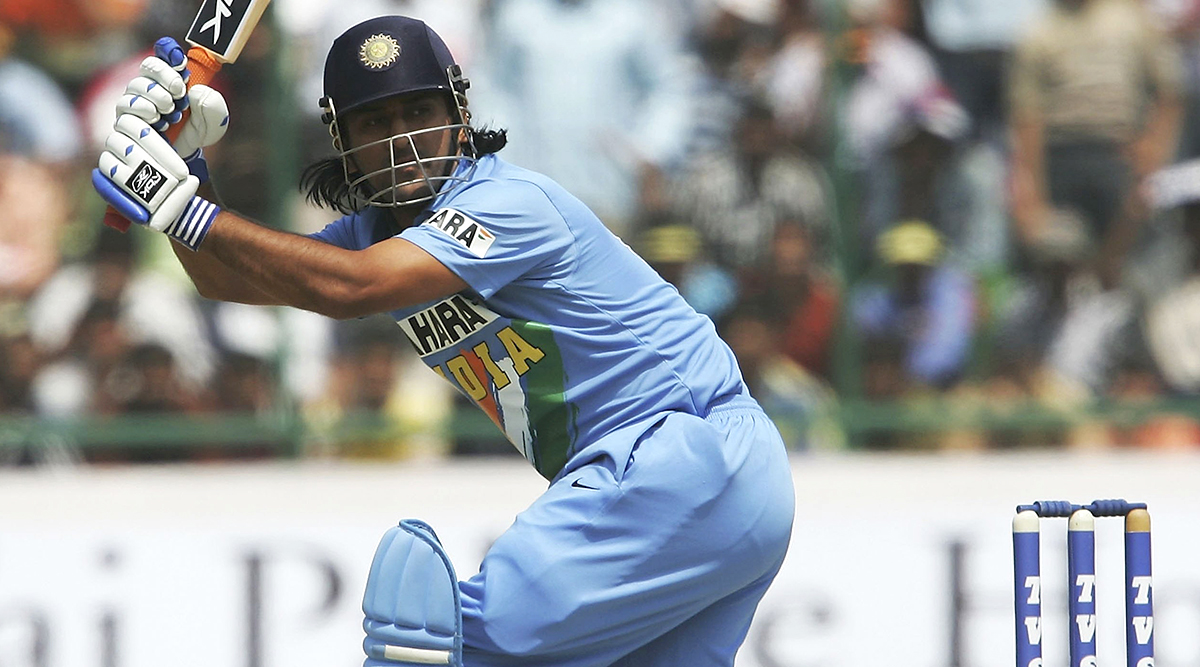 April 5, 2020, marks a special occasion for Indian cricket fans as 15 years ago on this day, MS Dhoni announced himself on the world stage with his maiden ODI century. This was an innings of great significance, not only because as it came against arch-rivals Pakistan but because India finally found a wicket-keeper batsman who could light the stage on fire. MS Dhoni came in at number three for the Men in Blue and smashed 148 runs off just 123 deliveries. MS Dhoni Named Skipper of Wasim Jaffer’s All-Time ODI Team.

With this innings, MS Dhoni cemented his place in the national team as ‘the wicket-keeper batsmen’ because it came at a time when India were looking to relieve Rahul Dravid off his duties behind the stumps to focus solely on his batting. Before the Ranchi born cricketer made his claim on the spot in the starting XI, the Men in Blue tried out Parthiv Patel and Dinesh Karthik in that position but the two couldn’t take their opportunities. MS Dhoni Wife, Kids and Net Worth: FAQs About Former Indian Captain's Personal Life Answered!

This knock came against Pakistan in the 2nd ODI if the 2005 series at Visakhapatnam, which India won by 58 runs. Former Indian international Ashish Nehra recalled this MS Dhoni performance as he said ‘That inning was like he had tasted blood and he yearned for more,’ Nehra also added that this was the innings which gave the team a belief that they too can have a prolific wicket-keeper batsman.

Since then, MS Dhoni has gone to create a plethora of record in the cricketing world and became arguably the most successful captain in the country’s history. Dhoni is the only captain wicket-keeper to score 6,000 runs and effect over 200 dismissals behind the stumps in ODI. He also led India to glory in the 2007 T20 World Cup and the 2011 World Cup and this century against was the start of it all.

Comments
Tags:
Ashish Nehra India National Cricket Team India vs Pakistan 2005 MS Dhoni MS Dhoni First Century On This Day This Day in Cricket This Day That Year
Comments
You might also like