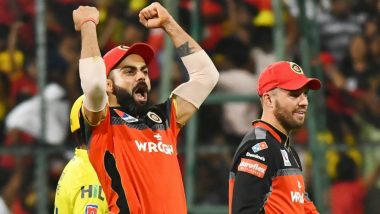 Royal Challengers Bangalore is known for being the bottom of the table for years now. The team has the right combination of the best of players in their side, but somehow manages to put up a series of poor performances and have been at the bottom of the table. The team has even made way to the finals on three occasions but yet failed to cross the final hurdle to pick up that coveted trophy. The team has been quite inconsistent with their performance. In this article, we shall bring to you the HD wallpapers and images of the RCB, but before that let's see how the team has shaped up for the IPL 2020. RCB IPL 2020 Schedule With Date & Timings in IST: Royal Challengers Bangalore Matches of Indian Premier League 13 With Full Timetable, Fixtures in UAE.

In this edition also, we will have Virat Kohli leading the team. We also have an addition of Devdutt Padikkal who has created ripples with his performance in the domestic circuit. Josh Philippe from Australia also looks quite promising. the team lacks a big name in case of Dale Steyn's injury as Umesh Yadav and Mohammed Siraj have been quite expensive in the death overs. Also, the team lacks good names if Yuzvendra Chahal or Washington Sundar get injured. However, if the quickies start picking up wickets early in the game, it is very likely that RCB can be a lethal side. Now let's have a look at the pictures and HD images of team RCB. 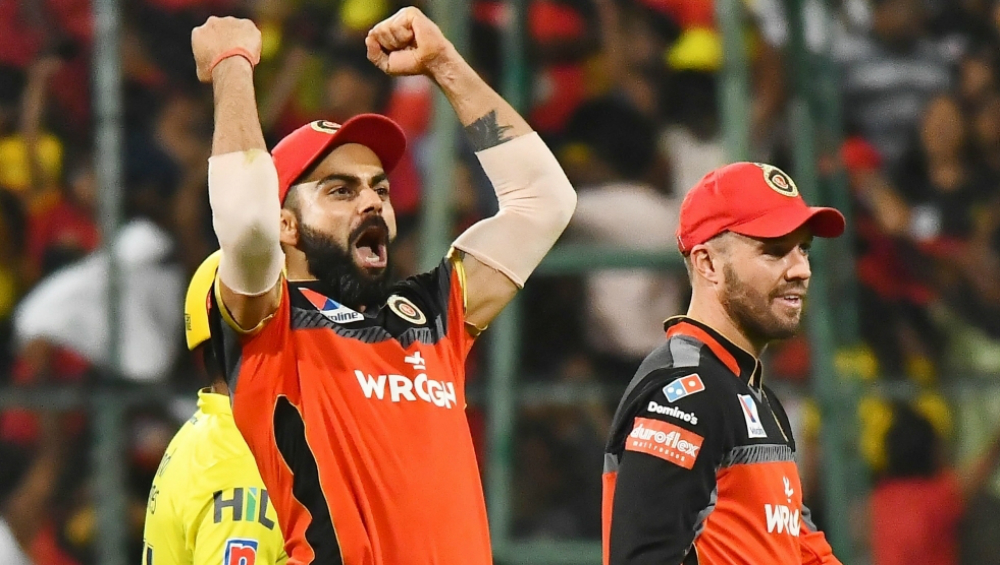 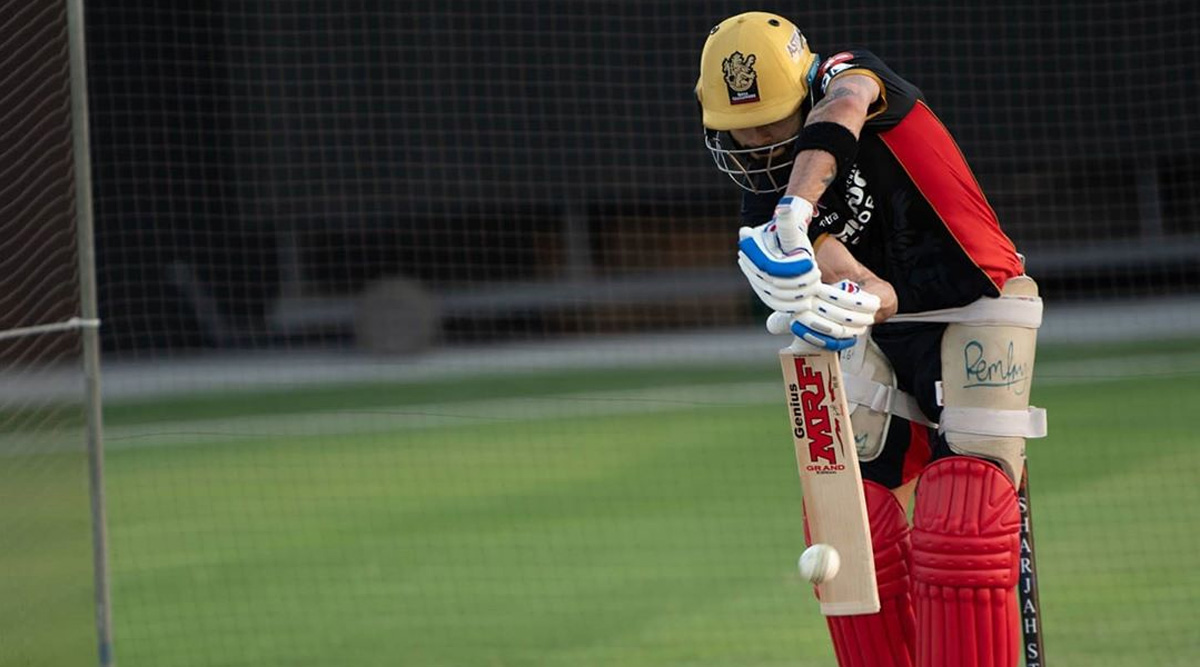 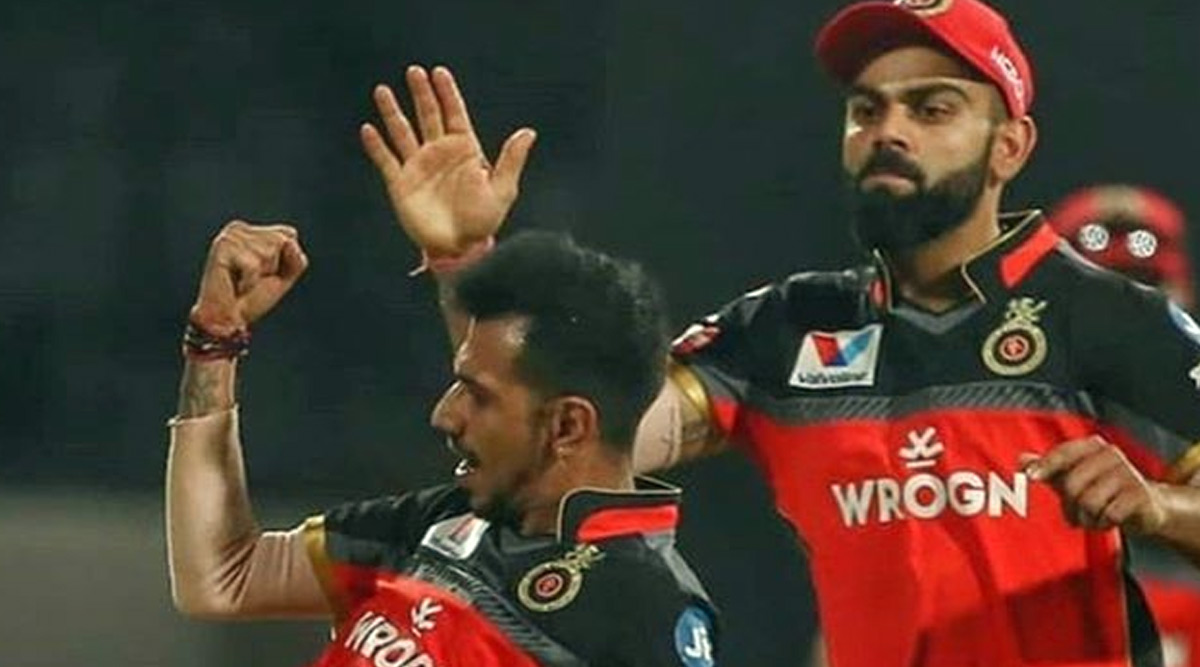 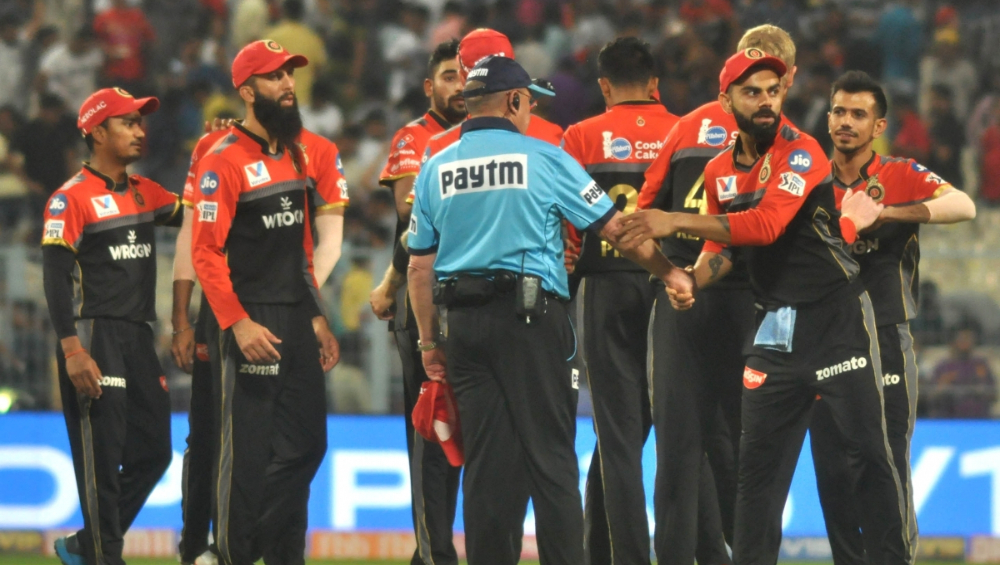 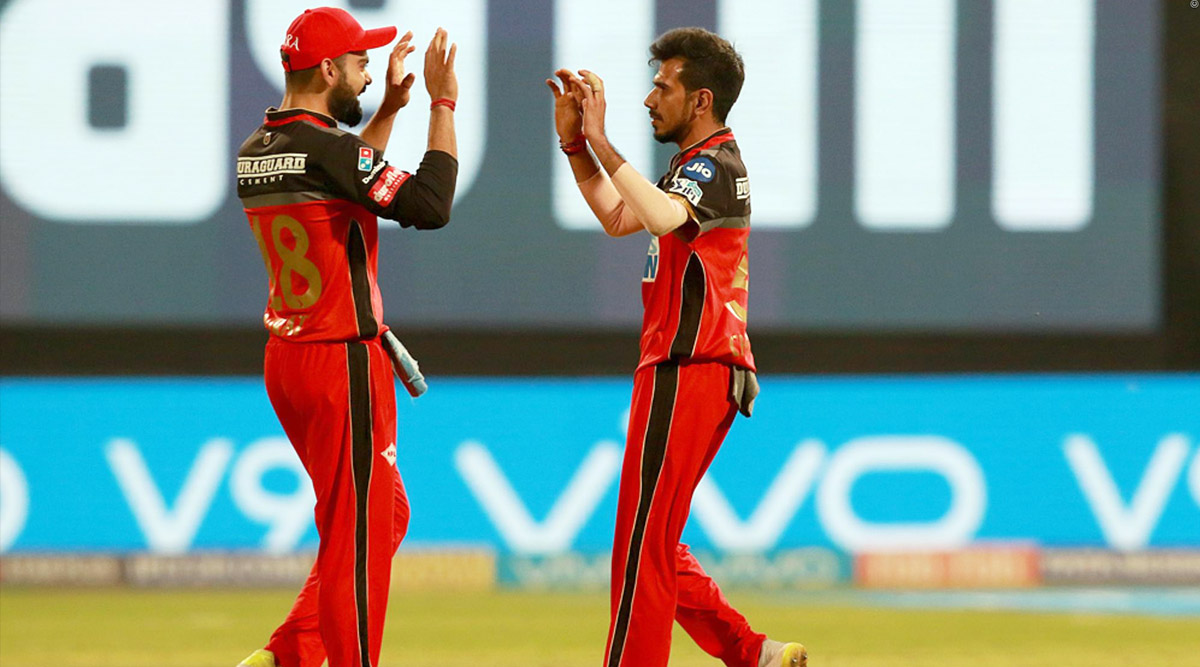 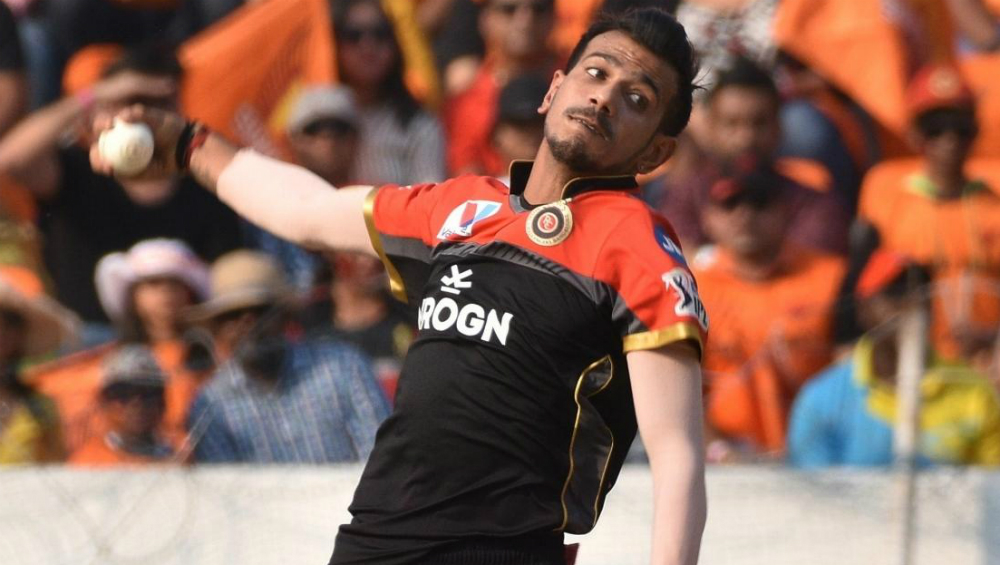 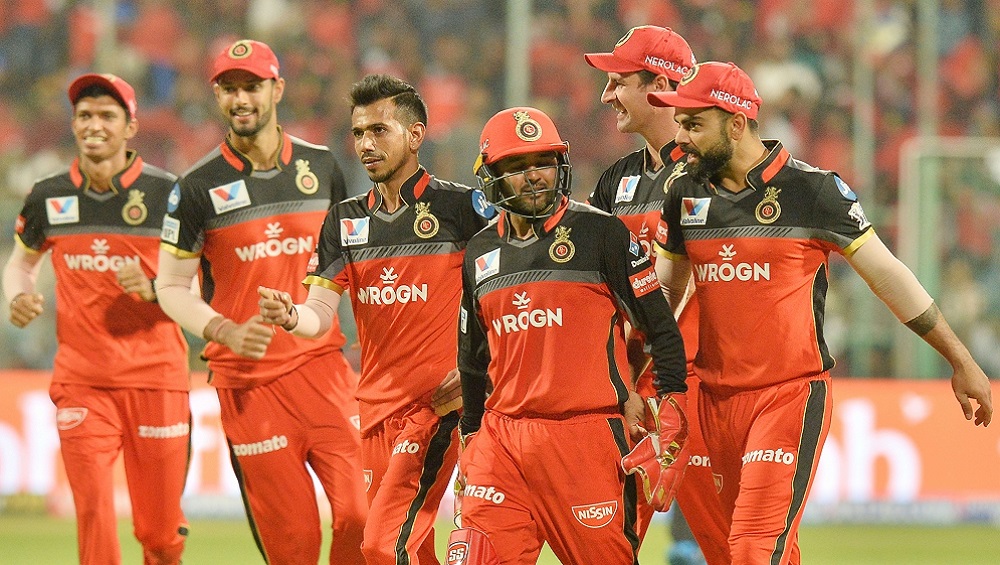 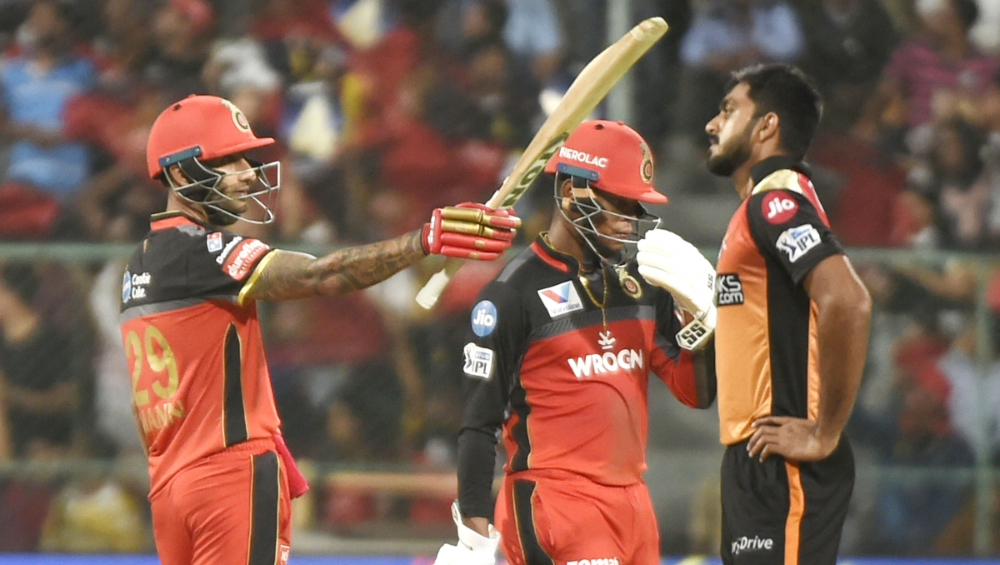 Royal Challengers Bangalore will begin their campaign in the IPL 2020, with the game against Sunrisers Hyderabad at the Dubai International Stadium. Virat Kohli and AB de Villers will be the players to watch out for

(The above story first appeared on LatestLY on Sep 17, 2020 07:00 PM IST. For more news and updates on politics, world, sports, entertainment and lifestyle, log on to our website latestly.com).