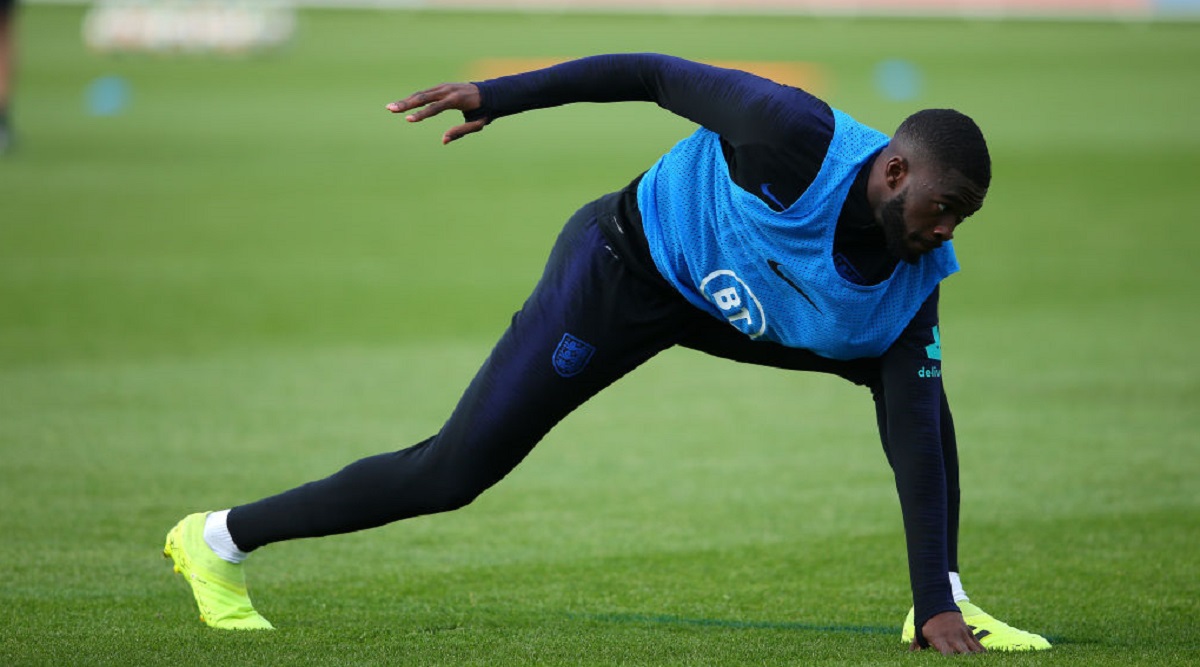 London, December 13: Defender Fikayo Tomori has signed a new five-year deal with Chelsea. The defender, who will turn 22 next week, played 55 times under Frank Lampard on loan at Derby County last season and was subsequently made part of the senior Chelsea squad in the summer after Lampard was appointed the new head coach. He has since made 16 appearances for the Blues this season as well as making his debut in the Champions League and at senior international level for England.

"It's obviously a very proud moment for myself and my family. I've been at the club since I was seven years old so I don't really know much else other than Chelsea," Tomori said. "The club has been so good to me, looking after and developing me during that time into the player and the person I am today. It's a dream come true to sign a new five-year contract. I'm really happy the club have shown this faith in me and I'm just excited to carry on," he added. Frank Lampard Appointed Chelsea Head Coach: Twitterati Trend #WelcomeHomeFrank As ‘Boy Wonder’ Returns Home.

Tomori joined Chelsea at the Under-8 age group and was a serial winner throughout his time in the academy, playing in the same team as Tammy Abraham for almost a decade. In the summer of 2018, he joined Lampard and his former youth team coach Jody Morris at Derby, where he became a fixture in the side and a terrace favourite as the Rams reached the Championship play-off final at Wembley. He was voted Derby's Player of the Year.

He scored his first Chelsea goal in memorable fashion against Wolverhampton Wanderers at Molineux in a 5-2 win in September and has since featured in crucial European wins at Lille and Ajax.