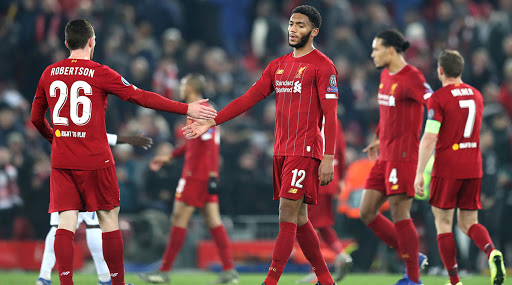 Liverpool have announced a new multi-year deal with Nike as their official kit supplier from 2020-21 season. The Reds will wear Nike kits from next season onwards as their partnership with New Balance ends at the completion of this campaign. This £80 million per year agreement between Liverpool and Nike is a British record deal as it surpasses the £75 million per year deal between Manchester United and Adidas. The partnership which begins on June 1, 2020, will see Nike manufacture and Supply Liverpool FC’s playing, training and travel wear. Liverpool Manager Jurgen Klopp Signs New Contract With Merseyside Club Until 2024.

Liverpool confirmed on Tuesday that Nike will become the club’s official supplier on a new multi-year deal. ‘Liverpool Football Club is delighted to announce Nike, the world's leading footwear and apparel company, as its official kit supplier from the 2020-21 season.’ The Reds said in their official statement. This partnership is a British record deal and only Barcelona (£100 million per year with Nike) and Real Madrid (£98 million per year with Adidas) have more profitable deals. Liverpool have also decided to move into a new training facility in Kirkby for the 2020-21 season. ‘The partnership coincides with our move into a new, state-of-the-art training facility in Kirkby for the 2020-21 season, a project that includes investment in improved sport facilities for the local community.’ Liverpool added in their statement.

New Balance has been the Red’s official kit supplier since 2015 and will be till the end of the 2019-20 season and will probably go down in history as the famous Red kit in which Liverpool won their first Premier League title. Billy Hogan, LFC’s managing director also commented about the new deal by saying that their iconic kit is a key part of their history. ‘Our iconic kit is a key part of our history and identity. We welcome Nike into the LFC family as our new official kit supplier and expect them to be an incredible partner for the club.’ Hogan said.