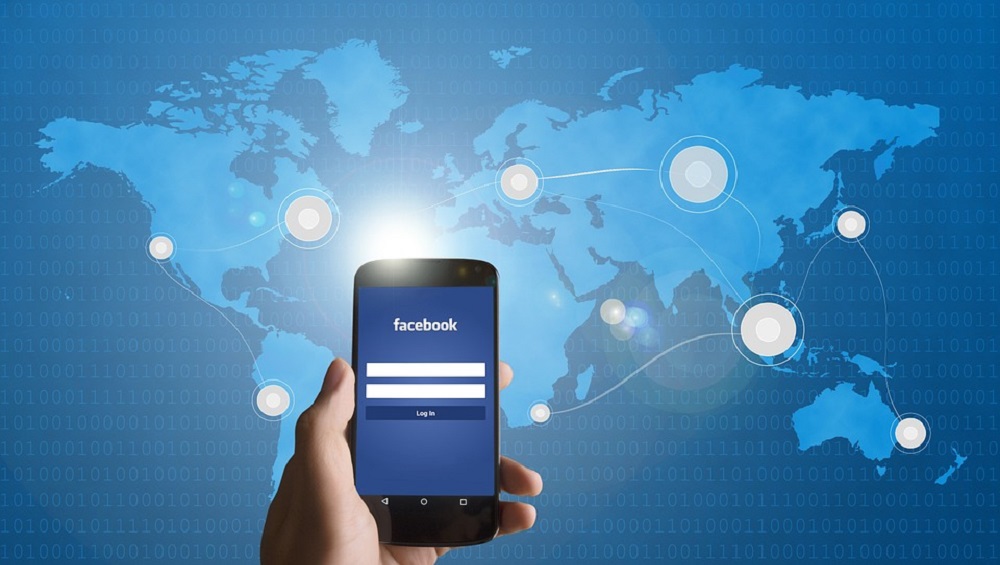 Rio de Janeiro, December 31: Brazil's Ministry of Justice and Public Security has imposed a fine of 6.6 million reais (about $1.6 million) on Facebook for the sharing of data belonging to 4,43,000 Brazilian users in relation to the Cambridge Analytica case. According to the government, there was evidence that there was an "abusive" practice when it came to the data of these users by Facebook Inc and Facebook Serviços Online do Brasil Ltda, the Efe news reported.

"It is clear that data from the approximately 4,43,000 users of the platform were in misuse by the developers of thisisyourdigitallife application for at least questionable purposes," concluded the Department of Consumer Protection (DPDC), which depends on the Ministry, as cited in a statement released on Monday. Facebook Reveals New Logo To Distinguish Company From its Main Apps Like Facebook, Instagram & WhatsApp.

The case was investigated after the media reported in April 2018 that Brazilian Facebook users may have fallen victim to the misuse of their data by the political consulting firm Cambridge Analytica.

The data analysis company, which allegedly collaborated with the team of US President Donald Trump during the 2016 election campaign, has said it used data provided by Facebook to develop a computer program designed to predict the decisions of voters and exert influence.

At that time, the DPDC was attentive to the testimony that Facebook CEO Mark Zuckerberg gave before the US Congress, which justified the opening of a process against the company as well as an investigation into the alleged leak that affected Brazilian users. According to Facebook, of the nearly 87 million people who had their data exposed, some 4,43,000 are users in Brazil and they have already been notified about what happened.