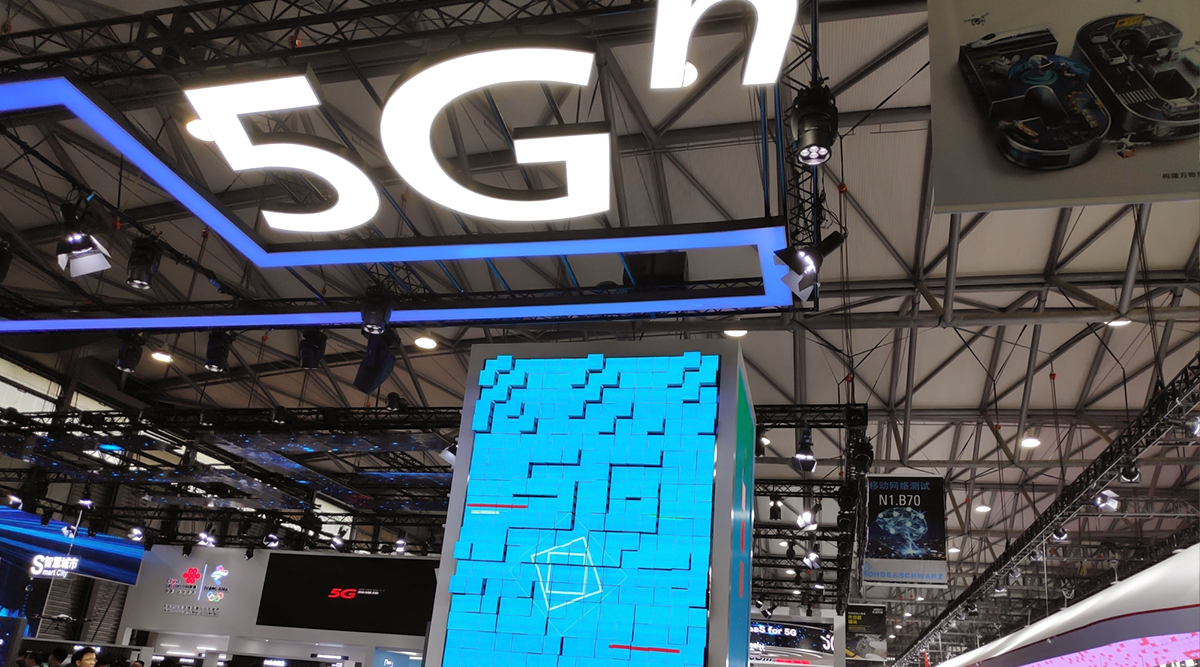 San Francisco, Dec 12: In a bid to create 'Internet for the 5G era', global networking giant Cisco has unveiled Silicon One -- a first-ever single, unified silicon architecture that can serve anywhere in the network and be used in any form factor. The new Silicon One -- already being used in crucial equipment by Facebook and Microsoft -- will be the foundation of Cisco's routing portfolio going forward, with expected near-term performance availability up to 25 terabits per second (Tbps). The first Cisco Silicon One 'Q100' model surpasses the 10 Tbps routing milestone for network bandwidth without sacrificing programmability, buffering, power efficiency, scale or feature flexibility, the company announced on Wednesday. Cisco Enters Into Partnership With Google to Launch Free High-Speed WiFi in India

"We are dedicated to transforming the industry to build a new Internet for the 5G era. Our latest solutions in silicon, optics and software represent the continued innovation we're driving that helps our customers stay ahead of the curve and create new, ground-breaking experiences for their customers and end users for decades to come," informed Chuck Robbins, Chairman and CEO of Cisco. Traditionally, multiple types of silicon with different capabilities are used across a network and even within a single device and developing new features and testing can be lengthy and expensive.

The Cisco 8000 Series is set to reduce the cost of building and operating mass scale networks to run digital applications and services such as 5G, video and cloud. The router is optimised for 400 Gbps and beyond, starting at 10.8 Tbps in just a single rack unit. "Pushing the boundaries of innovation to the next level 'far beyond what we experience today' is critical for the future and we believe silicon, optics and software are the technology levers that will deliver this outcome," said David Goeckeler, Executive Vice President and General Manager of the Networking and Security Business at Cisco.