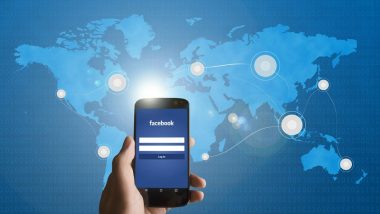 "All these concerns about Libra are serious. I therefore want to say with plenty of clarity: in these conditions we cannot authorise the development of Libra on European soil," Le Maire was quoted as saying at the opening of an OECD conference on virtual, cryptocurrencies.

Facebook announced its intentions to launch the digital coin in June. The new cryptocurrency is designed to assist billions of its social media users in conducting international transactions.

The digital coin will be operated by Facebook along with 28 partners, including Visa, MasterCard, PayPal, Uber, Lyft, and Spotify.

The development of the Libra has raised grave concerns among lawmakers over how it will be regulated. Earlier this month, a member of the board of the European Central Bank (ECB) cautioned that the Libra virtual currency could under certain circumstances negatively affect the bank's ability to regulate the euro and the single market.

(The above story first appeared on LatestLY on Sep 12, 2019 09:29 PM IST. For more news and updates on politics, world, sports, entertainment and lifestyle, log on to our website latestly.com).