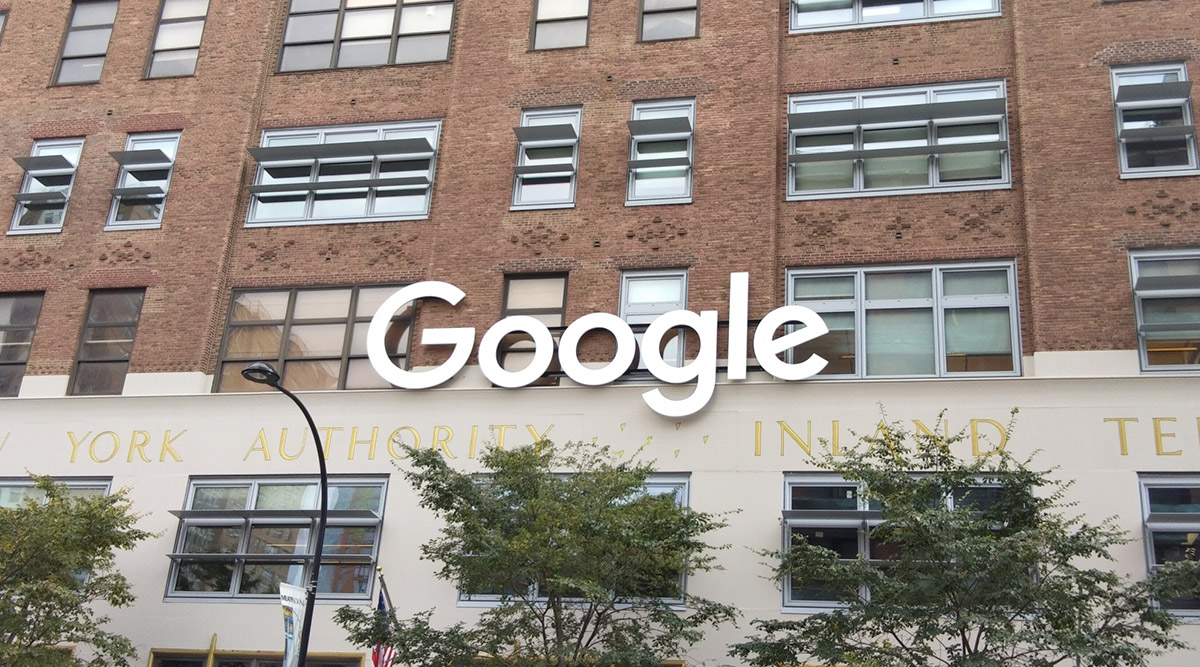 San Francisco, March 27: Google has announced to resume key releases for Chrome and Chrome operating system (OS) after pausing those owing to the "adjusted work schedules" during the new coronavirus pandemic. Google Chrome release team said that it continues to closely monitor that Chrome and Chrome OS are stable, secure, and work reliably. Google To Introduce 3 New Stadia Pro Games on April 1.

"M83 will be released three weeks earlier than previously planned and will include all M82 work as we cancelled the M82 release (all channels)," the Google team said in a statement on Thursday. "Our Canary, Dev and Beta channels have or will resume this week, with M83 moving to Dev, and M81 continuing in Beta".

Google Chrome release team said that its stable channel will resume release next week with security and critical fixes in M80, followed by the "release of M81 the week of April 7, and M83 in mid-May". "We'll keep everyone informed of any changes on our schedule on our release blog and will share additional details on the schedule in the Chromium Developers group, as needed," said the company.

With most employees now working from home, Microsoft had also announced to pause the releases of new major versions of the Edge browser including version 81, citing the ongoing "global circumstances" surrounding the coronavirus outbreak. Microsoft said it does not want to put an extra strain on system administrators and other IT staff personnel by releasing a new Edge version at this particular time.