The Infinix Hot 10 Play smartphone will be launched in India tomorrow at 12 pm IST. The budget phone has been teased online via Flipkart listing revealing key details. 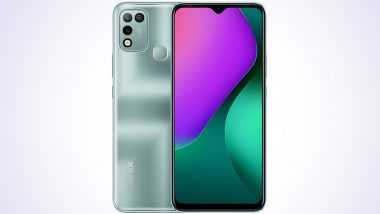 Infinix, a Hong-Kong based smartphone company is all set to launch the new Hot 10 Play tomorrow in India. Ahead of its launch, the budget smartphone has been teased online through Flipkart listing revealing key details. It is important to note that India is not the first market where the upcoming Infinix smartphone would be launched. The same handset was introduced in the Philippines. The phone will be exclusively introduced via Flipkart. Infinix Hot 10 Play India Launch Set for April 19, 2021: Report.

As for prices, the upcoming Infinix Hot 10 Play phone could be priced below the Rs 10,000 bracket. In the Philippines, the phone costs PHP 4,290 which is around Rs 6,630. We speculate that India pricing of the phone would be in line with the Philippines market. 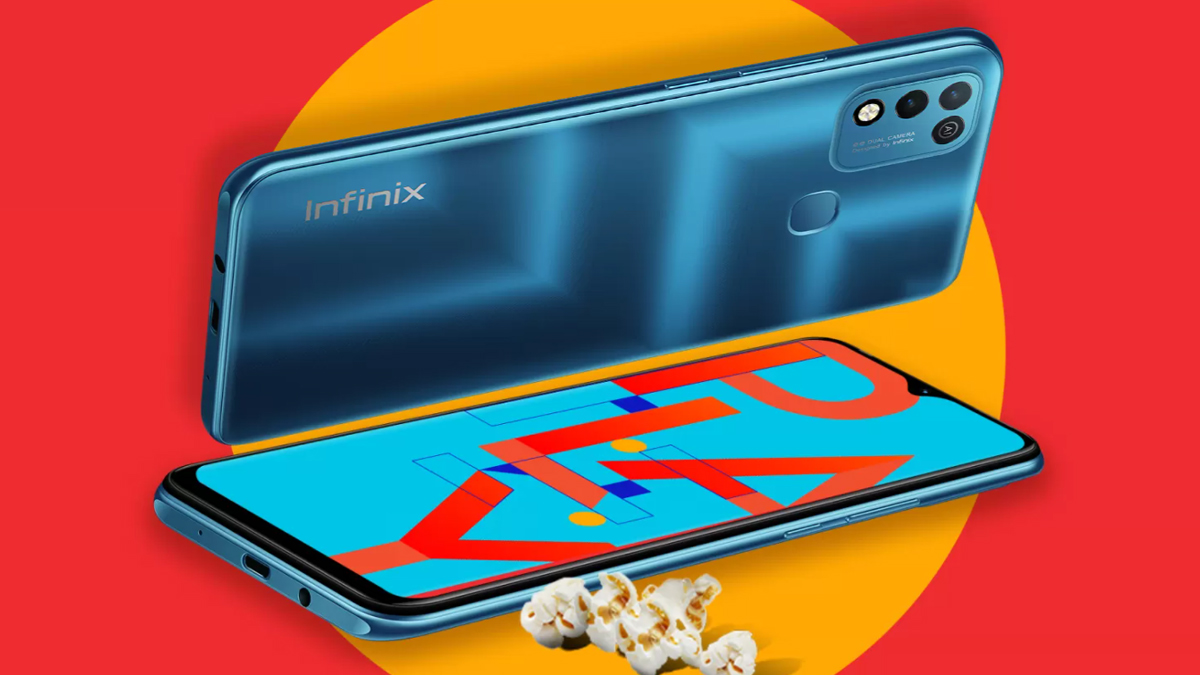 Talking about specifications, the handset will get a 6.82-inch HD+ IPS display offering a resolution of 1640×720 pixels. Under the hood, there will be a MediaTek Helio G35 processor, which will be clubbed with up to 4GB of RAM and 64GB of internal storage. It will run on Android 10.

We're happy that both Vicky and his #InfinixHot10Play won Premlataji's ❤️.

Launching on 19th April only on @Flipkart! #PlayMustGoOn

In the camera department, there will be a dual-camera module at the back. It will comprise a 13MP primary sensor assisted by an AI lens. The front camera will be an 8MP snapper for video calls and selfies. It will come fuelled by a massive 6000mah battery with 10W charging support.

(The above story first appeared on LatestLY on Apr 18, 2021 11:33 AM IST. For more news and updates on politics, world, sports, entertainment and lifestyle, log on to our website latestly.com).