Mi Note 10 Lite Likely to Be Launched in India As Mi 10i: Report 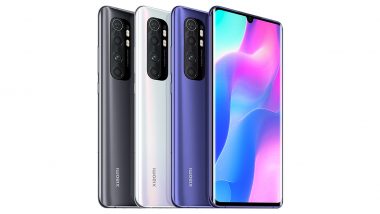 In terms of specifications, Mi 10i could feature a 6.47-inch FHD+ curved AMOLED waterdrop notch display with a resolution of 2340x1080 pixels. Expected to be powered by Qualcomm Snapdragon 730G SoC, the handset is likely to be mated with up to 8GB of RAM & up to 12GB of internal storage.

Mi Note 10 Lite will be Rebranded as Mi 10i for Indian market.

For photography, the smartphone might come equipped with a quad rear camera system flaunting a 64MP main camera, an 8MP secondary shooter, a 5MP macro lens & a 2MP depth sensor. Upfront, there could be a 16MP snapper for selfies & video calls. 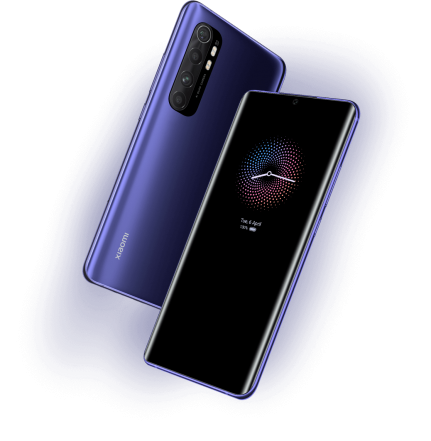 The phone might be fuelled by a 5,260mAh battery with 30W fast charging facility & may run on Android 10 based MIUI 11 operating system. Additionally, the device could get connectivity options such as 4G LTE, Wi-Fi 802.11ac, Bluetooth v5.0, a USB Type-C Port, NFC & more. 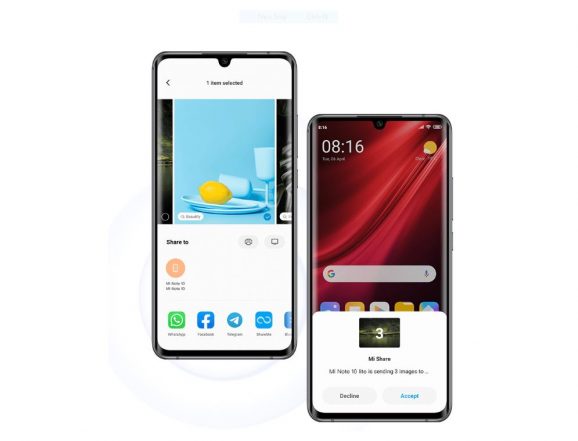 (The above story first appeared on LatestLY on Aug 10, 2020 04:26 PM IST. For more news and updates on politics, world, sports, entertainment and lifestyle, log on to our website latestly.com).