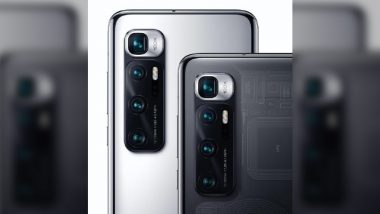 Xiaomi, the Chinese smartphone maker is all set to host its 10th-anniversary launch event Tomorrow. The company will launch the premium model of the Mi 10 Series. The smartphone was reportedly called as Mi 10 Pro, but now co-founder Lei Jun has confirmed that the mobile phone will debut the global market as Mi 10 Ultra. Lei Jun took 'Weibo' to confirm the global name of the Mi 10 Series model. Mi 10th Anniversary Event 2020: Xiaomi Likely to Launch Mi 10 Pro Plus & New Products on August 11. 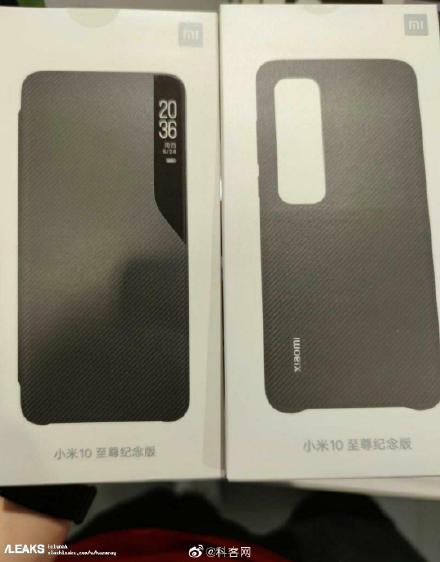 He also revealed the retail box of the device and said that the China variant will be called as the Mi 10 Supreme Commemorate Edition. Another leak on Weibo unveils the upcoming device will be offered in ceramic & transparent back panel. According to the reports, the Mi 10 Ultra will come powered by Qualcomm Snapdragon 865 chipset with a high refresh rate. 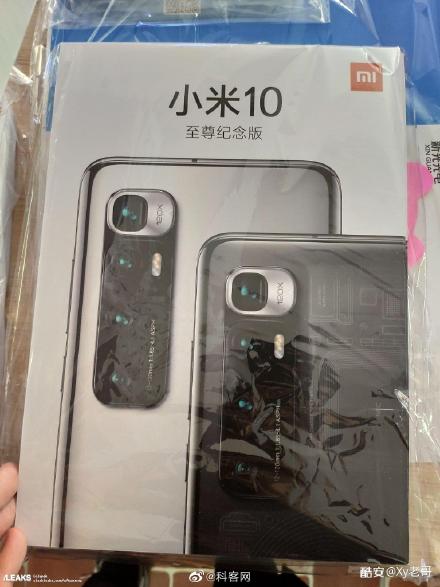 For photography, the handset will sport an elongated capsule-shaped quad rear camera module. As per the leaked image, the main sensor of the smartphone will offer a 120x zoom. The ceramic edition could come up to 12GB of RAM & 256GB of internal storage. The transparent edition might be offered with up to 16GB of RAM & up to 512GB of storage options. More details & specifications of Xiaomi Mi 10 Ultra will be revealed during its launch.

(The above story first appeared on LatestLY on Aug 10, 2020 09:23 AM IST. For more news and updates on politics, world, sports, entertainment and lifestyle, log on to our website latestly.com).