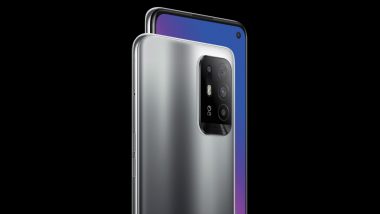 The launch event of the new Oppo F19 Pro series will be streamed online via its official YouTube channel and social media accounts. The event is slated to start at 7 pm IST. Oppo's latest offering has been teased on Amazon hinting availability of these phones will be exclusive via e-retailer. As far as specifications are concerned, the Oppo F19 Pro will get a 6.43-inch FHD+ Super AMOLED display. It will be powered by an octa-core MediaTek Helio P95 SoC which will be mated to 8GB of RAM and up to 256GB of internal storage. For photos and videos, it will sport a 48MP quad rear camera setup. At the front, there is a 16MP selfie camera sensor. The phone is expected to come in three colours - Black, Purple, and Silver. It will be fuelled by a 4,310mAh battery with a 30W VOOC flash charge. 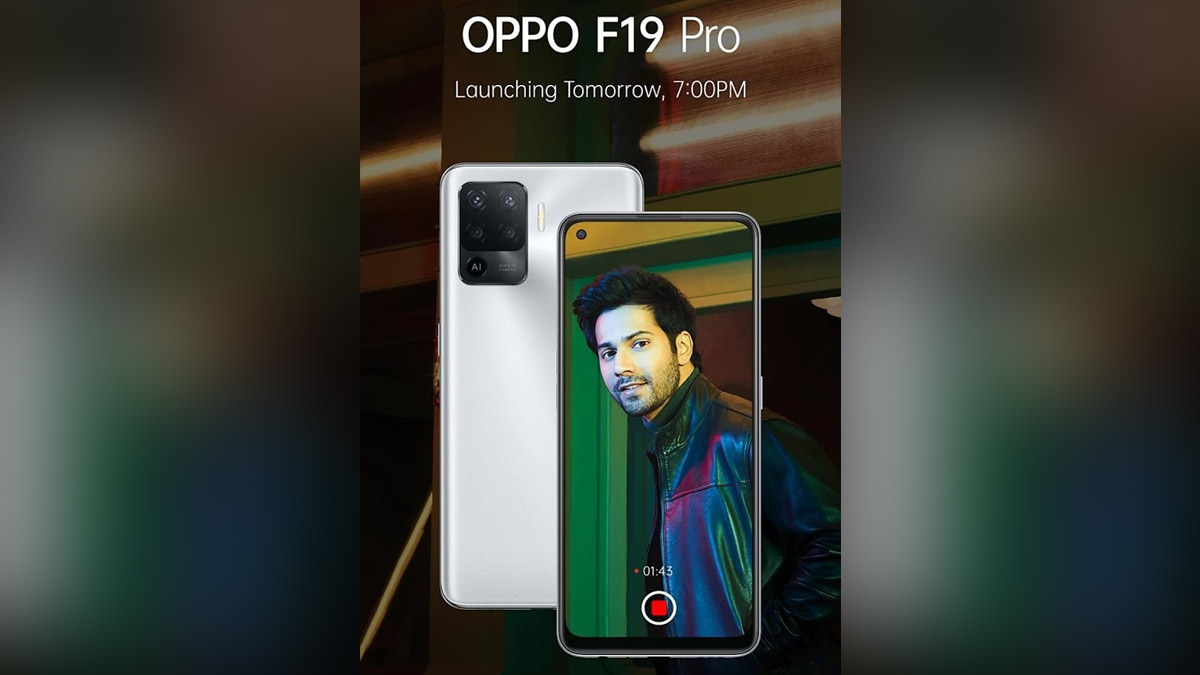 Oppo F19 Pro+, on the other hand, could get the same 6.43-inch FHD+ Super AMOLED display that is expected to be offered on the Oppo F19 Pro. Under the hood, the F19 Pro+ variant reportedly will be powered by an octa-core MediaTek Dimensity 800U SoC. The chip will be mated with 8GB of RAM and 128GB of UFS 2.1 storage. The phone is rumoured to get a 50W VOOC flash charge. The Pro+ is expected to get a 64MP quad rear camera module. Both the phones will run on Android 11 OS with ColorOS 11.1 out of the box.

(The above story first appeared on LatestLY on Mar 07, 2021 11:32 PM IST. For more news and updates on politics, world, sports, entertainment and lifestyle, log on to our website latestly.com).