Realme C25s Smartphone Likely To Be Launched in India Next Month: Report 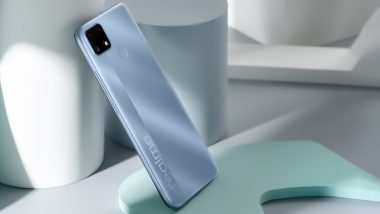 Realme India is expected to launch a new C25s smartphone in the country next month. The Chinese phone maker is all set to reveal the prices of the X7 Max 5G phone in India next week. If the market reports are to be believed, the Realme C25s will be offered in two storage options. The handset already has been introduced in the Malaysian market. The handset will be a more powerful version of the regular Realme C25 that was introduced in the country last month. Realme Narzo 30 5G With MediaTek Dimensity 700 Processor Launched in Europe 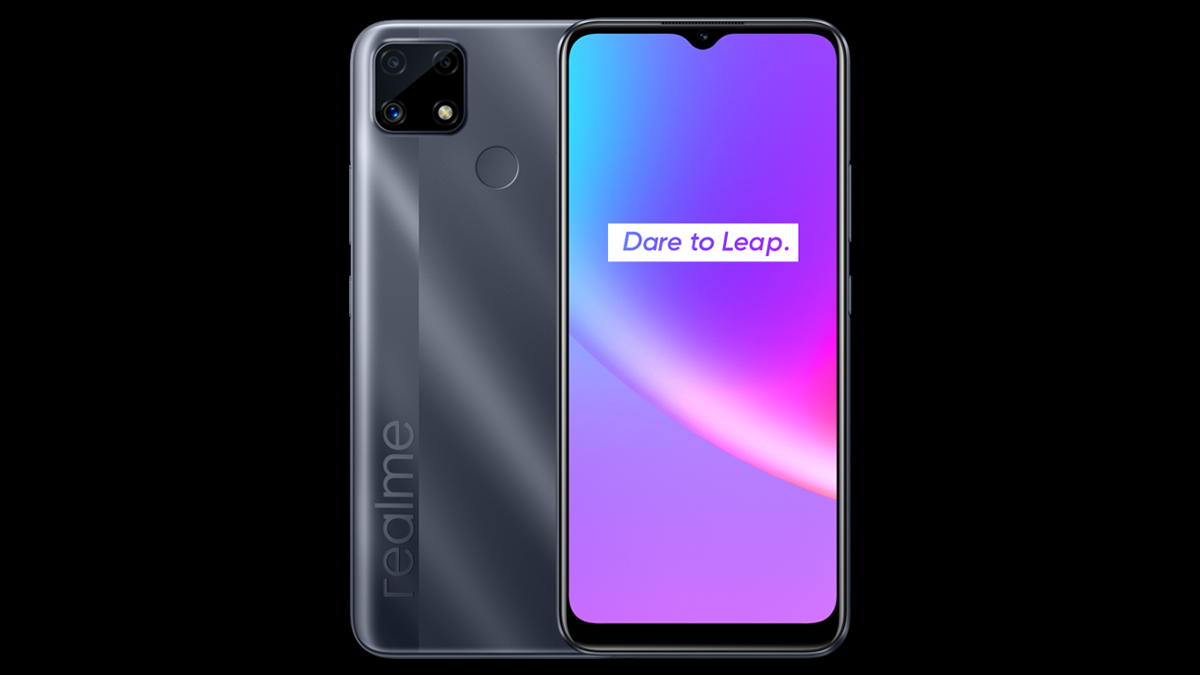 The phone is expected to come with a 48MP triple rear camera, 6000mAh battery. The phone reportedly will be offered in two variants - 4GB + 64GB and 4GB + 128GB. The C25s handset that already debuted in Malaysia sports a similar design as that of the Realme C25.

As far as specifications are concerned, the Realme C25s will sport a 6.5-inch HD+ display with a resolution of 720x1,600 pixels. Under the hood, there will be an octa-core MediaTek Helio G85 SoC. The regular Realme C25 comes powered by a MediaTek G70 SoC. It runs on Android 11 with Realme UI 2.0 on top. 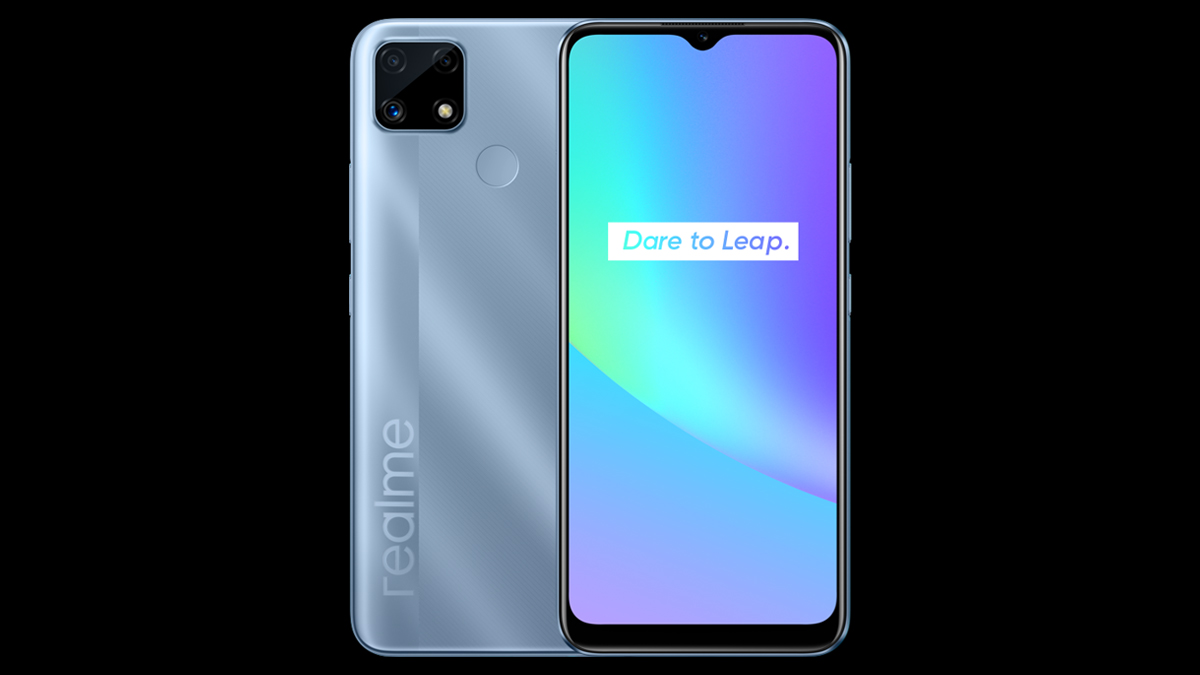 For photography, the phone will be equipped with a triple rear camera module. It consists of a 48MP primary sensor, a 2MP monochrome sensor and a 2MP macro shooter as well. Upfront, there will be an 8MP selfie camera shooter for video calls and selfies. It will pack a massive 6,000mAh battery with 18W fast charging.

(The above story first appeared on LatestLY on May 29, 2021 10:26 PM IST. For more news and updates on politics, world, sports, entertainment and lifestyle, log on to our website latestly.com).