Realme, the Chinese smartphone maker is all set to launch its Realme GT 5G smartphone today globally. The company is also expected to unveil its first laptop 'Realme Book', Realme Pad and a Robot Vacuum during the event. 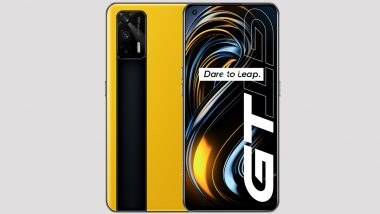 Realme, the Chinese smartphone maker is all set to launch its Realme GT 5G smartphone today globally. The device was launched in China this March and will make its global debut today. The company is also expected to unveil its first laptop 'Realme Book', 'Realme Pad' and a 'Robot Vacuum' during the event. The launch event will commence at 5:30 pm IST and will be streamed via Realme Global's official YouTube Channel. Users can also watch the live telecast of the event here by clicking on the below-embedded video. Realme GT 5G Global Launch Set For June 15, 2021.

In terms of specifications, Realme GT 5G will feature a 6.43-inch FHD+ Super AMOLED display with a refresh rate of 120Hz. The handset will come powered by Qualcomm Snapdragon 888 SoC coupled with up to 12GB RAM and 256GB of internal storage. 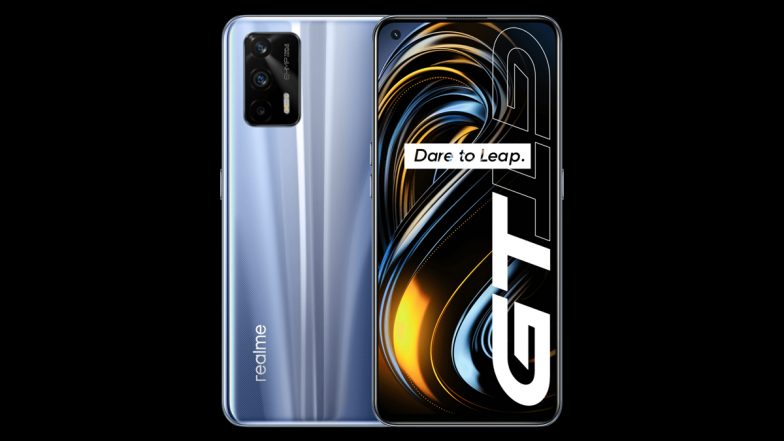 Set your alarms for the Global Launch Event of the #realmeGT today at 5:30 PM IST.

Get ready to witness the #SheerSpeedFlagship. 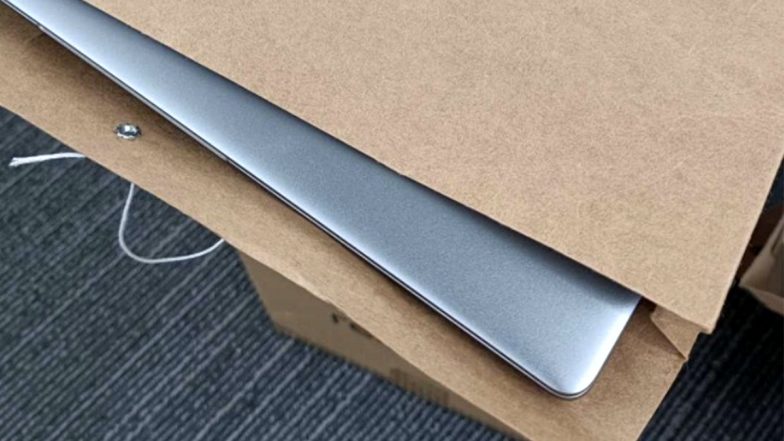 Coming to the the Realme Book, it was revealed by its CEO Madhav Sheth several days back. As per a report, the upcoming laptop will come with an aluminium body with an aspect ratio of 3:2. The device is said to carry a similar design as that of the Apple MacBook Pro. Under the body, Realme Book will get dual speakers. The upcoming laptop is likely to cost between Rs 30,000 to Rs 40,000.

Realme is also expected to reveal a tab called Realme Pad. Though the specifications of the device are not clear, a report has claimed that it will run on Android OS and will come with high-end specifications to take on Apple iPad and Samsung Galaxy Tab S7.

(The above story first appeared on LatestLY on Jun 15, 2021 11:26 AM IST. For more news and updates on politics, world, sports, entertainment and lifestyle, log on to our website latestly.com).