Realme Narzo 50i To Be Launched in India Soon, Specifications Emerge Online 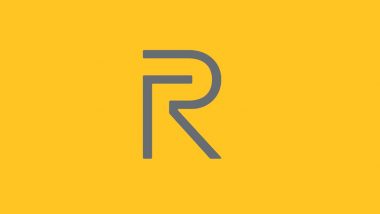 Realme, the Chinese tech giant will soon launch the Narzo 50 Series. Ahead of the launch, a tipster 'Mukul Sharma' has revealed that the company is planning to launch one more device apart from Narzo 50A called Narzo 50i. Sharma has also shared the storage variants and colour options of the same. Realme Hikes Prices of Select Smartphones By Up To Rs 1,500. 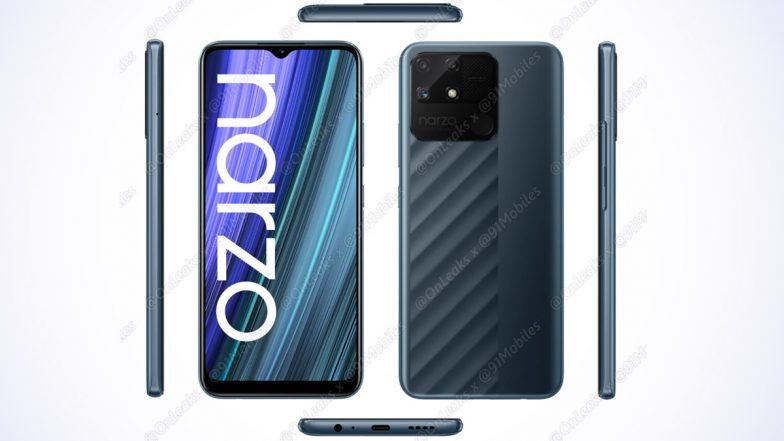 As per the tipster, Realme Narzo 50i will be offered in two variants - 2GB RAM + 32GB and 4GB + 64GB storage. The handset will be made available in two shades - Mint Green and Carbon Black colours. As of now, nothing more is known about the Narzo 50i phone. We expect the smartphone to be the cheapest offering in the segment.

On the other hand, the Narzo 50A device is said to come with a similar dual-tone design as that of Narzo 30A. It is rumoured to get a triple rear camera module comprising a 13MP main lens and an 8MP snapper for clicking selfies. Moreover, Realme Narzo 50A could come with a fingerprint sensor, a power button, volume keys, a 3.5mm headphone jack and a USB Type-C port.

(The above story first appeared on LatestLY on Aug 31, 2021 07:10 PM IST. For more news and updates on politics, world, sports, entertainment and lifestyle, log on to our website latestly.com).