As per listing on the official website and Amazon.in, the 6GB + 128 GB variant of the Redmi Note 10 Pro is now listed at Rs 17,4999. It was launched in India at Rs 16,999. The company hasn't increased the prices of the other variants. 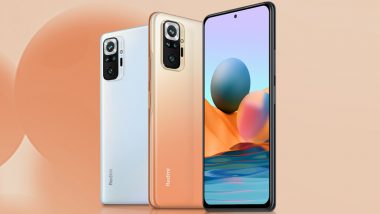 Xiaomi's Redmi Note 10 series was launched in the country earlier this year. The budget smartphone currently sits in between the Redmi Note 10 and the Redmi Note 10 Pro Max under the series. The Chinese phone maker introduced the handset in the country with a starting price of Rs 15,999. The phone comes in three variants - 6GB + 64GB, 6GB + 128GB and 8GB + 128GB. The company has reportedly increased the price of the 6GB + 128GB variant by Rs 500. Mi 11 Lite India Launch Teased by Xiaomi Head Manu Kumar Jain. 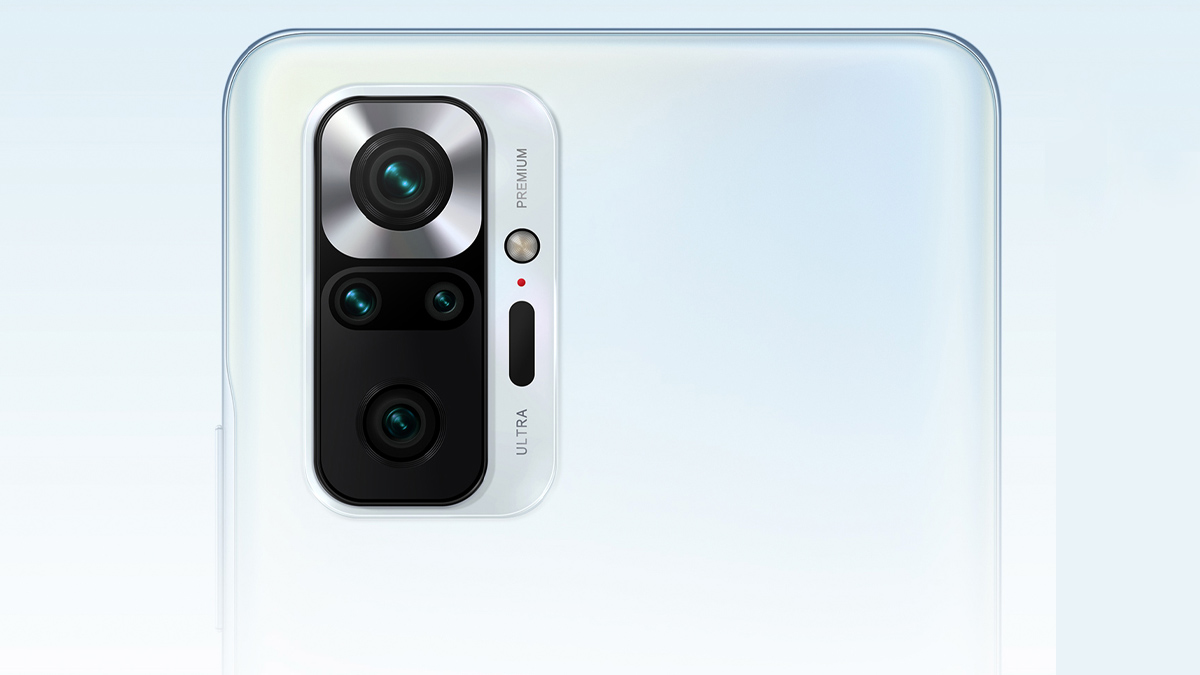 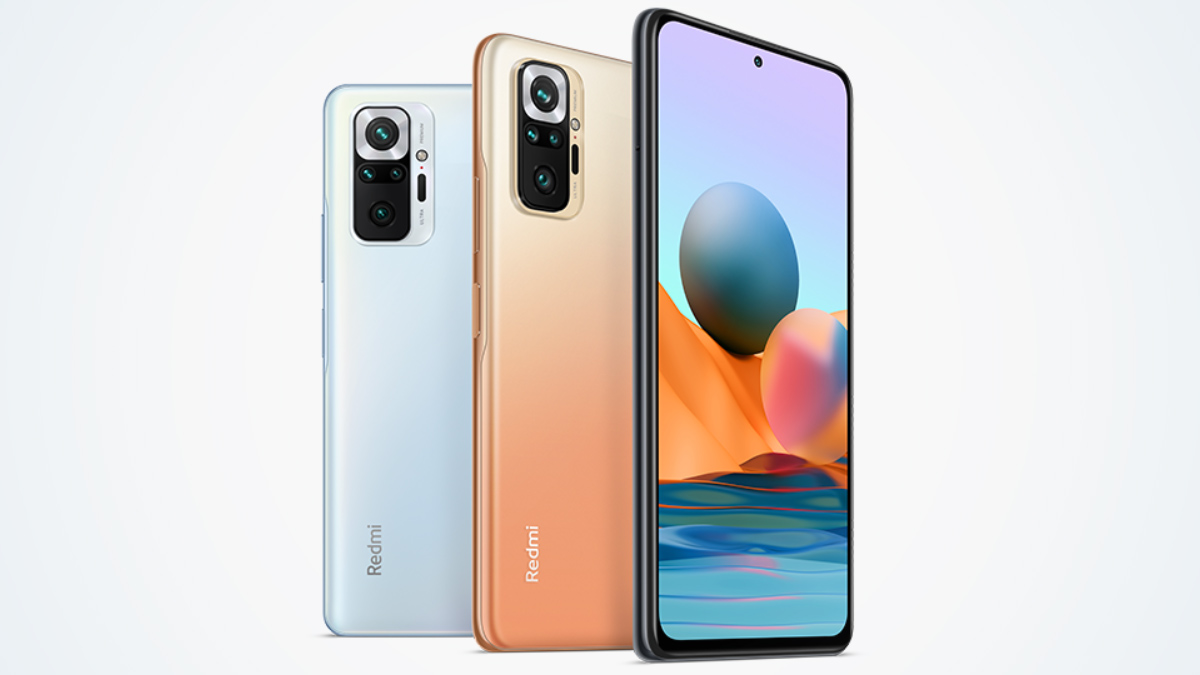 In terms of specifications, the mid-range phone sports a 6.67-inch Full HD+ Super AMOLED display with a 120Hz refresh rate and HDR10+ certification. It comes powered by a Qualcomm Snapdragon 732G processor that comes paired with up to 8GB of RAM and 128GB of onboard storage. It packs a 5,020 mAh battery with 33W fast charging. 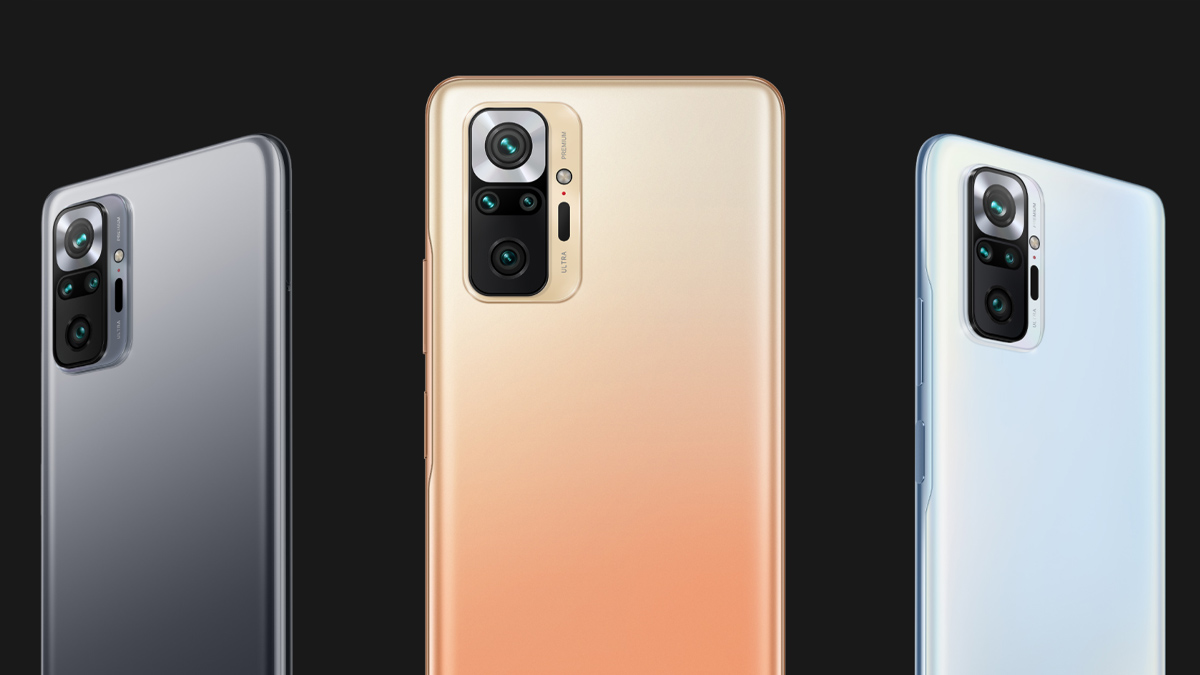 For photography, it gets a quad-camera module at the rear. It includes a 64MP primary camera sensor, which is assisted by an 8MP ultrawide lens, a 5MP Super Macro Sensor and a 2MP depth sensor. It runs Android 11-based MIUI 12 out of the box.

(The above story first appeared on LatestLY on Jun 05, 2021 11:44 PM IST. For more news and updates on politics, world, sports, entertainment and lifestyle, log on to our website latestly.com).