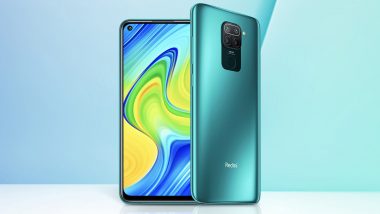 Xiaomi, the Chinese smartphone manufacturer offers the Redmi Note 9 range in several counties, except for the domestic market - China. Notably, most of the phones launched in China are 5G devices. As per the new reports, the company is expected to launch the 5G version of Note 9 soon in China. Ahead of the launch, the alleged specifications of the phone have been leaked online via Weibo. This hints that the upcoming Redmi Note 9 5G smartphone will be making its China debut in the coming weeks. Redmi 9 Smartphone with MTK Helio G80 SoC Launched. 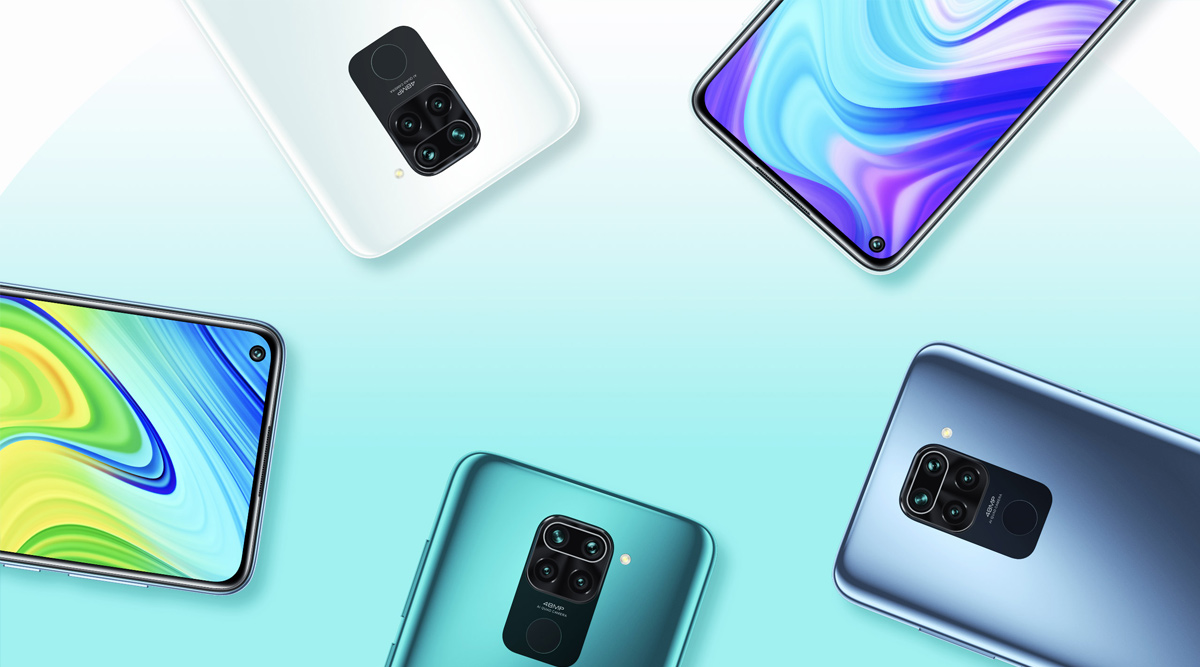 Going by the post on Weibo, the specifications were released by Digital Chat Station leaker, however, he didn’t mention the exact name of the model in the post. Another leakster - Sudhanshu Ambhore on Twitter mentioned that these correspond to the Note 9 5G smartphone for China.

As per the leaked details, the forthcoming smartphone will sport an IPS LCD screen with a 120Hz refresh rate. Under the hood, there will be Qualcomm Snapdragon 765G chipset, which will be one of the significant changes on the device. Other highlights of the smartphone are likely to be 5,000 mAh battery with 33W fast charge support, 48MP Quad rear camera and more. 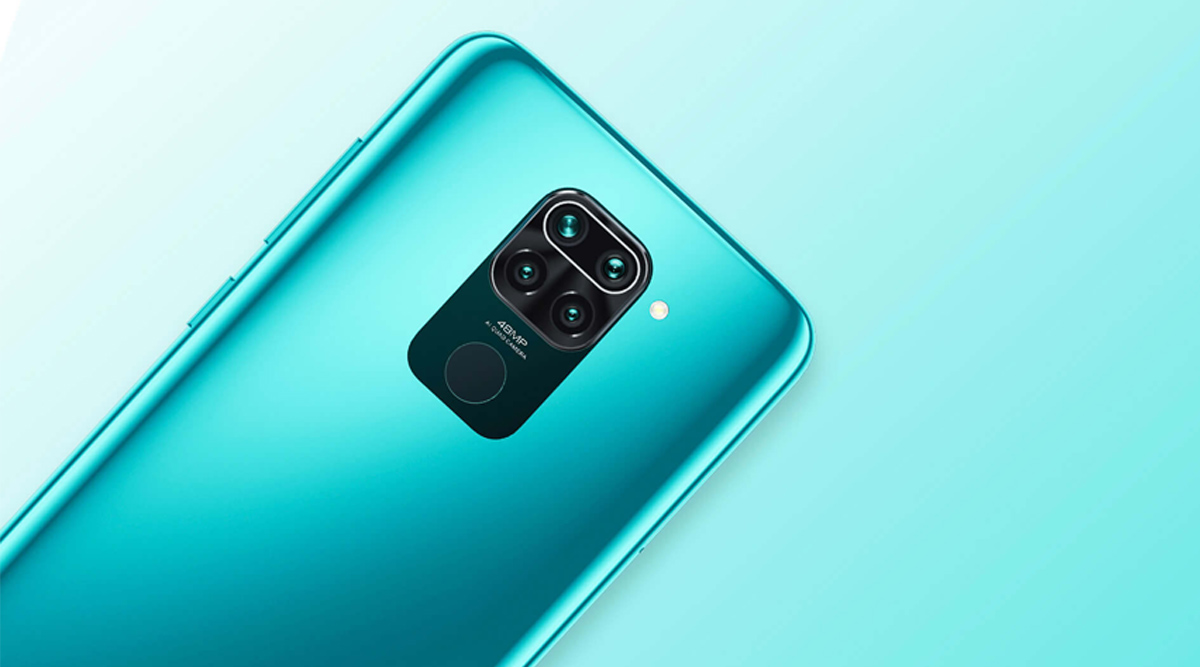 If these rumours and speculations are to be believed, the Redmi Note 9 5G mid-range phone will witness two big improvements. The first improvement will be a display with a screen refresh rate of 120Hz whereas the second one will be a Snapdragon 765G chipset, offering compatibility with 5G networks. As of now, there is no information from the phone manufacturer regarding the release date of the phone in China. However, it is believed that the phone will be launched next month.

(The above story first appeared on LatestLY on Jun 29, 2020 10:03 PM IST. For more news and updates on politics, world, sports, entertainment and lifestyle, log on to our website latestly.com).