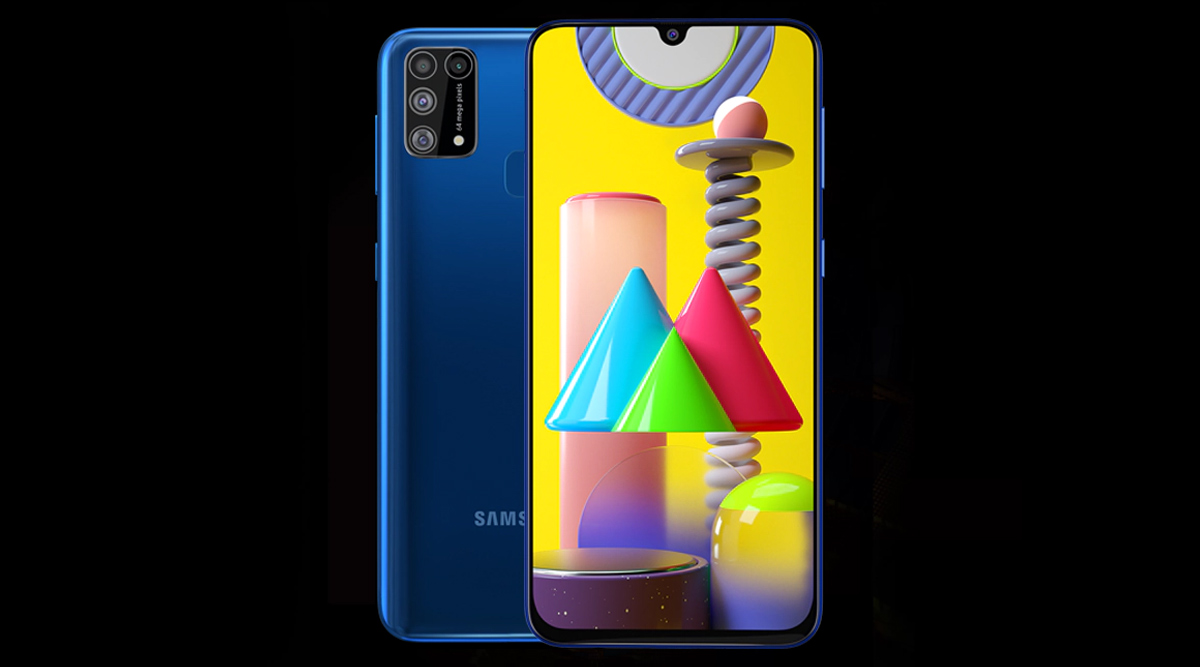 Samsung is all set to launch its Galaxy M31 smartphone in the Indian market. The launch event is scheduled to commence at 1 pm IST, which will be streamed online via official YouTube channel. The interested fans can watch the live telecast of the event here. Samsung Galaxy M31 With A 64MP Quad Rear Camera Setup To Be Launched in India on February 25.

The handset will be introduced as a successor to the Galaxy M30 & M30s Smartphones. The company has been teasing the device on Twitter, official Samsung India website & Amazon India. The Galaxy M31 will sport a Full HD + Super AMOLED Infinity U Display with resolution of 1080x2340 pixels. Flaunting A 64MP Quad Rear Camera Setup, the mega monster mobile will come packed with an umnmatched 6,000mAh massive battery & is likely to be powered by Samsung's Exynos 9611 processor.

The smartphone is expected to be launched in blue & black Shades, a 32MP front shooter could be equipped for awesome sefies & video calling. The quad rear camera setup comprises of a 64MP main camera, an 8MP ultra-wide lens, a 5MP macro shooter lens & a 5MP depth sensor. The mobile phone might be offered with 6GB RAM & Either 64GB or 128GB internal storage & may run on Android 10 based One UI 2 operating system.