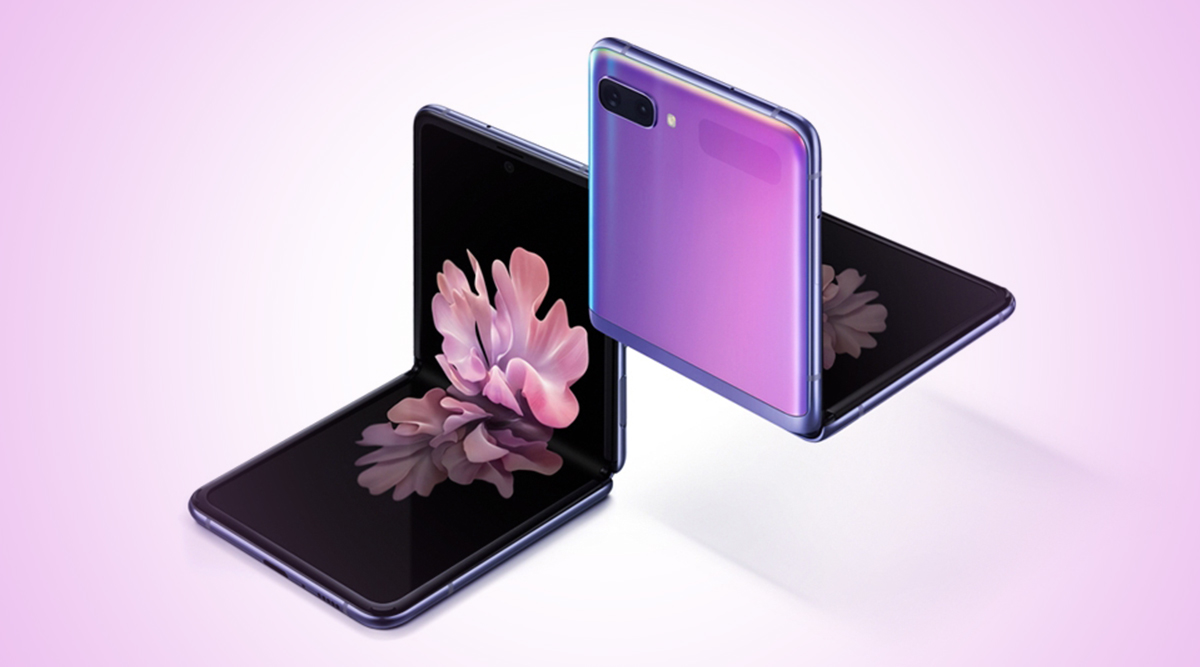 New Delhi, Feb 28: Galaxy Z Flip, Samsung's second foldable smartphone, went out of stock within minutes during its second sale in India on Friday. According to Samsung India online store, the smartphone went up for pre-orders in India at 11 a.m. and by noon, the phones were stocked out. The smartphone manufacturer had earlier announced that pre-bookings for the device could be done on its online store and at leading retail outlets against full payment, which is priced at Rs 1,09,999. Samsung Galaxy Z Flip Went Out of Stock Within Minutes During Its First Sale in India.

Consumer who pre-booked the phone on February 28 will start getting deliveries on March 2, the company said in a statement. The Galaxy Z Flip comes with a first-of-its-kind foldable glass that features a 6.7-inch display that folds into a stylish and compact form factor. It is a dual-SIM smartphone, with one eSIM and one Nano-SIM card slot. E-sim services are currently available on Airtel and Jio networks.