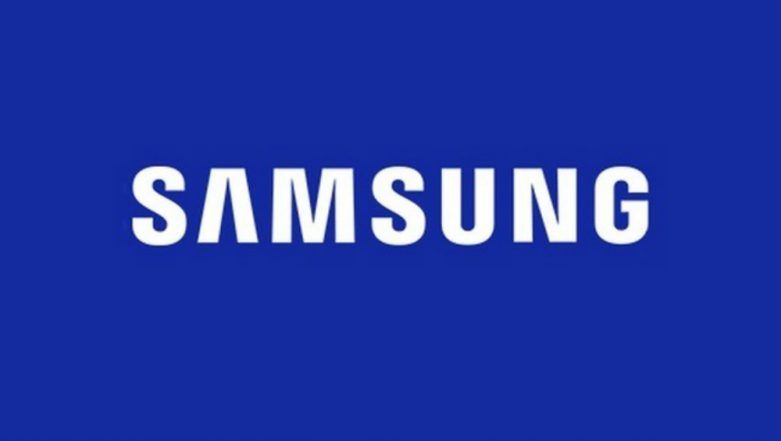 New Delhi, Feb 14: Samsung India, which is planning to launch one Galaxy A smartphone every month beginning March till June this year, aims to make the Galaxy A series a $4-billion brand in the country, a top company executive said on Thursday. The price range of the all new Galaxy A smartphones will be between Rs 10,000 and Rs 50,000 - practically taking on every Chinese smartphone maker in India, from Xiaomi to OnePlus. Samsung Galaxy Tab Active2 Tablet With 4,450 mAh Battery & Rugged S-Pen Launched; Priced in India at Rs 50,990.

"Starting March, we will launch one new Galaxy A every month in H1 2019. We want to make Galaxy A series a $4-billion brand in India this year," Ranjivjit Singh, Chief Marketing Officer and Senior Vice President, Samsung India, told IANS.

Aiming to disrupt the mid-segment smartphone market, Samsung India last year launched four new smartphones in its Galaxy A and J series with "Infinity Display" - a bezel-less screen for an immersive viewing experience.

"Galaxy A is meant for Gen Z and young millennials. India is one of the first few markets where the all-new Galaxy A will be launched," said Singh. According to him, the newly-launched Galaxy M series has also received good response in the affordable and mid-price segment.

"It's a really exciting time for us. We got off to a really good start with the M series. The market has given us a tremendous response," Singh noted. Samsung last month launched M10 and M20 and is now slated to unveil M30 smartphone this month at a starting price of Rs 14,990 .