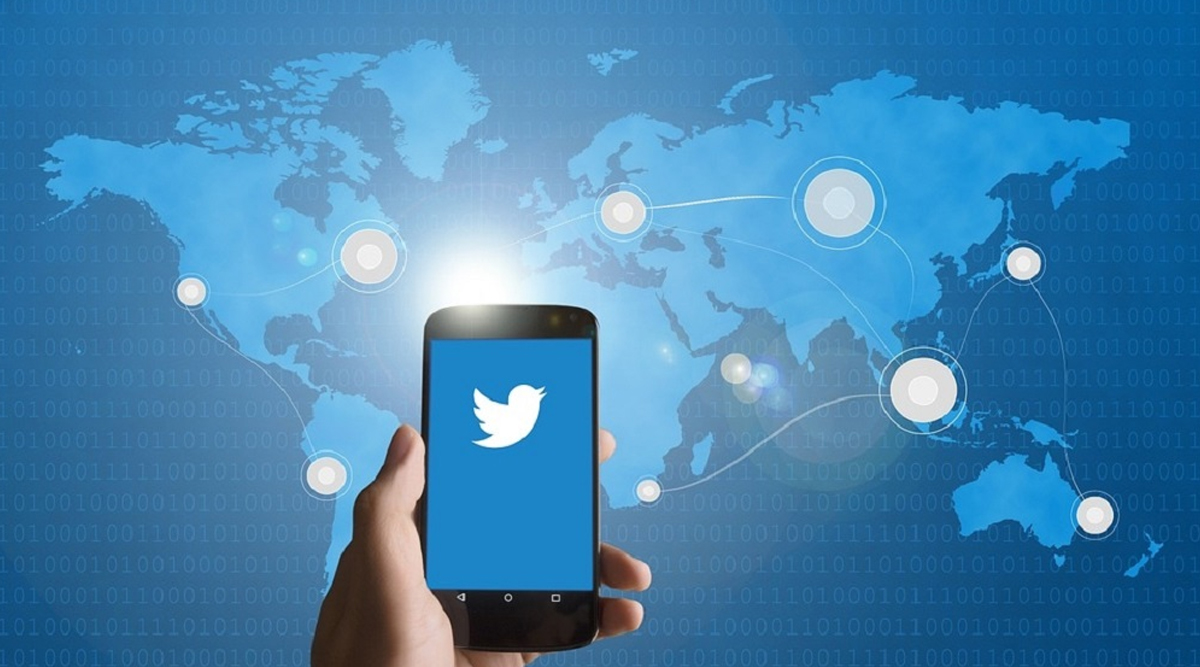 Las Vegas, Jan 9: In a bid to cut harassment for many users, Twitter will soon give them four options to allow who can participate in their conversations or threads on its platform. The first option will be 'Global' where anyone can post replies to your tweet. In the second option called 'Group', you can limit replies to people you follow and mention (Group). CES 2020: Dell Officially Unveils New Gaming Laptop For $799 in Las Vegas; To Be Available From March 11.

The third option called 'Panel' will be only for people included in the conversation, and no one at all 'Statement' as the fourth option, announced Twitter's director of product management, Suzanne Xie, at the CES 2020 on Wednesday here. It means Twitter users will not need to take your account private to avoid bullies.

According to The Verge, Xie said that Twitter is "in the process of doing research on the feature" and that "the mock ups are going to be part of an experiment we're going to run" in the first quarter.  The feature will be launched globally in the later part of the year. Twitter is also working on to add a specific conversation view that puts all of a conversation on a single screen.