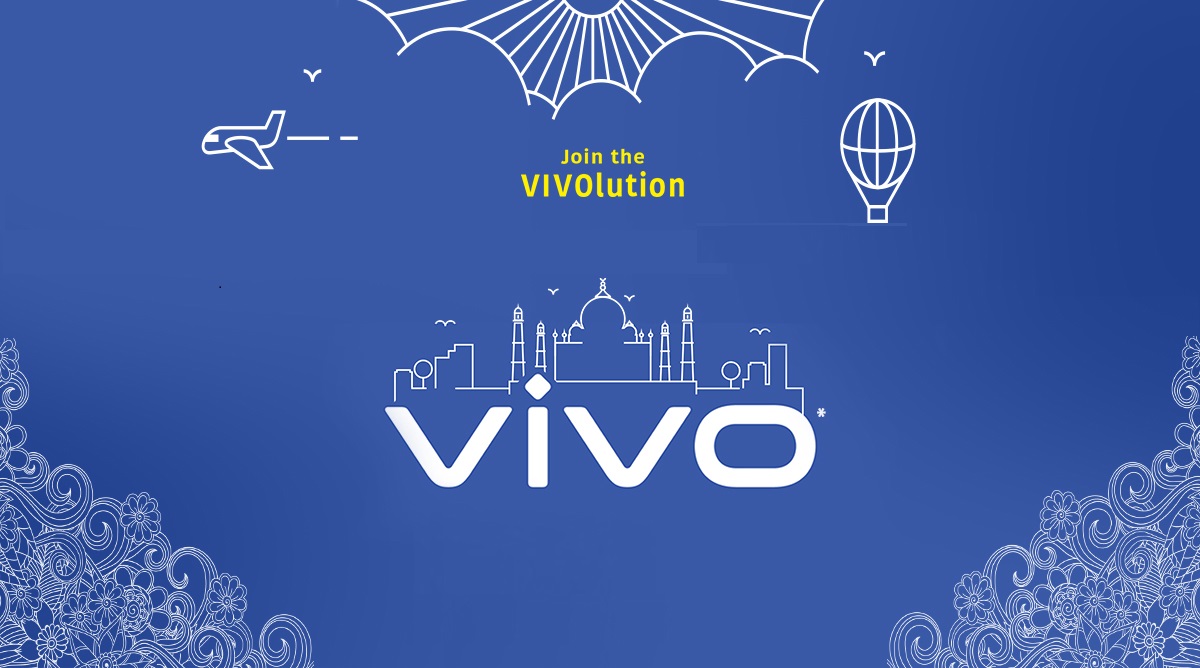 Beijing, Dec 27: Xiao Zhuge, Project Manager for the Vivo FunTouch OS has revealed that the team is currently working on a new weather-related feature 'earthquake warning' to the latest version of its existing FunTouch custom UI, dubbed FunTouch OS 10. He also revealed that the feature is currently under development and will undergo internal testing at the company in a couple of weeks. Vivo S1 Pro Smartphone With Punch-Hole Display Coming To India Next Month; To Be Priced Below Rs 20,000.

This new feature is similar to the earthquake warning feature that Xiaomi rolled out with its latest MIUI 11 custom user interface.

As per report, Xiaomi had said that the smartphones running MIUI 11 as well as Mi TVs could be notified "seconds to tens of seconds" before the earthquake hits the place.

The feature will deliver warnings 'seconds to tens of seconds' before the seismic waves begin wreaking havoc. A second or two is very crucial during an earthquake and smartphone makers aims to help users during the short time frame.