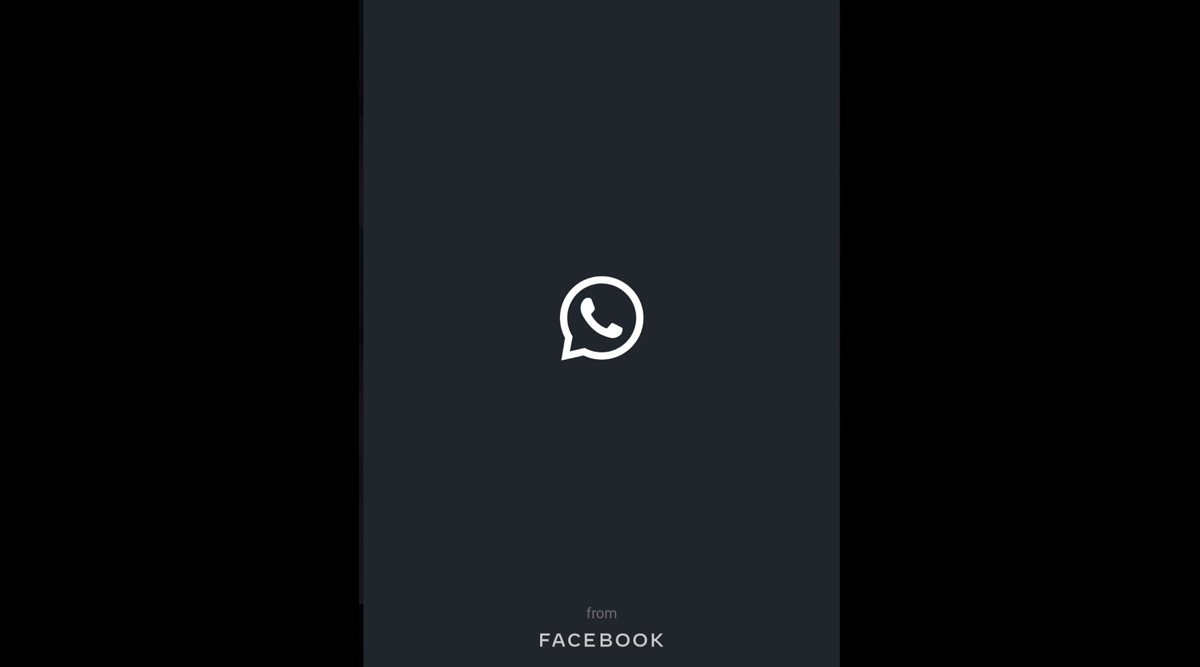 WhatsApp, the facebook-owned instant messaging platform has finally stared rolling out the highly awaited dark mode for android beta users. Yes! you heard that right, the most leaked dark mode feature have started coming to beta users on Android. It is important to note that the WhatsApp dark mode is technically called as 'Dark' in the theme selection interface. The new dark mode on WhatsApp imparts a dark green profile on the messaging app with contrasting shades. With the new mode, the home screen and setting menu on the messaging app now clads a dark shade whereas the conversation interface exhibits dark shade for the chat bubbles; however, the background remains white or any other colour selected by the user. WhatsApp Starts Rolling Out Dark Mode For Android Beta Version Users: Report

Notably, the dark mode on WhatsApp is available only for the beta testers on Android. As of now, there is no official word from the company when the new feature will be rolled out to all the users via stable channel. As the feature has landed for beta testers, the dark mode for all users shouldn't take enough time to arrive.

The Dark mode for Android beta users is available on the version - v2.20.13. So, this feature will be available only when you have installed WhatsApp Messenger Beta version on your smartphone. If you hadn’t received the update yet or unable to join Google Play beta programme, then you can side-load the messenger app via installing APK file from APKMirror. Facebook-Owned WhatsApp Clocks 5 Billion Downloads For Android Smartphones: Report. 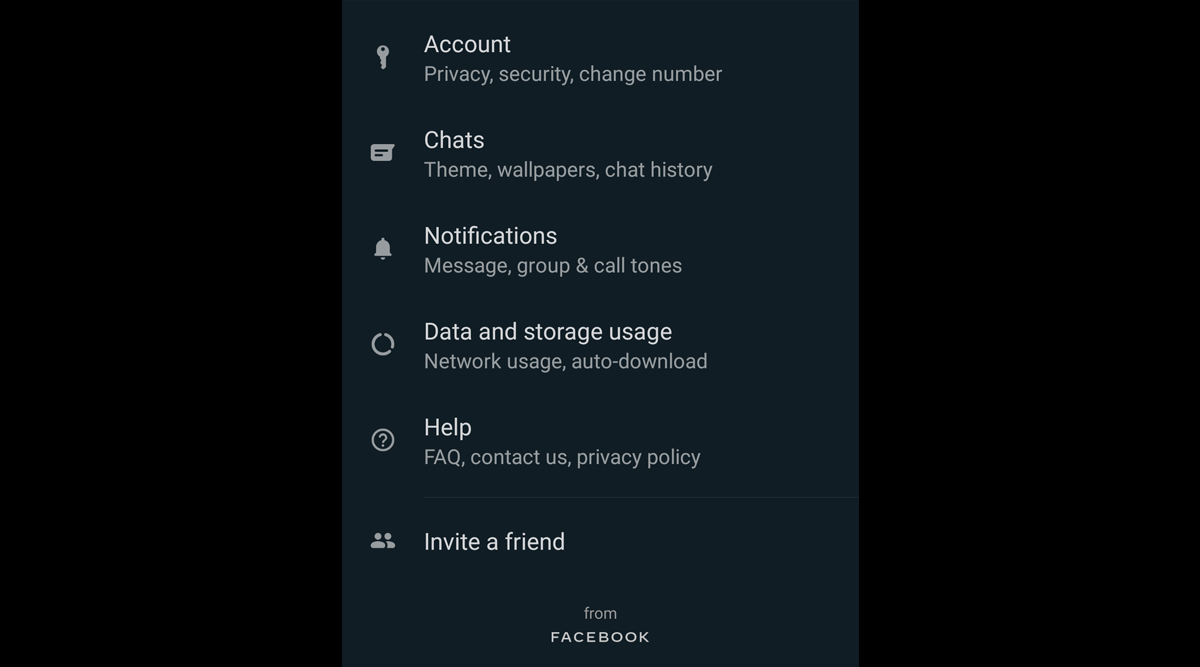 1. First of all, the user need to install WhatsApp Messenger Beta version on the smartphone. This can be done by uninstalling the current version of the messenger and install the beta version of WhatsApp via Google Play Store.

2. After installing the beta version of WhatsApp, the user needs to follow some steps that are rather very simple.

3. It is important to note that you should install the latest version of WhatsApp beta version on your smartphone.

4. After installing, you need to open the app and tap on three-dot menu icon given at the top right corner of the screen.

5. Now, the user need to select 'Settings' option from the menu.

6. After selecting 'Settings' option, you need to tap on 'Chats' followed by 'Theme'.

7. Now, a new window will open wherein the user needs to select the desired theme.

8. The user gets three options on the screen. Tapping on 'Dark' in the window will enable the dark mode interface on WhatsApp.

9. The user can also select default option to automatically switch between dark and light mode based on the system settings.

It is important to note that if the users don't see dark mode immediately after installing the update, then you need to delete and reinstall the application from Google Play or third-party. The users should backup their data before deleting the app.