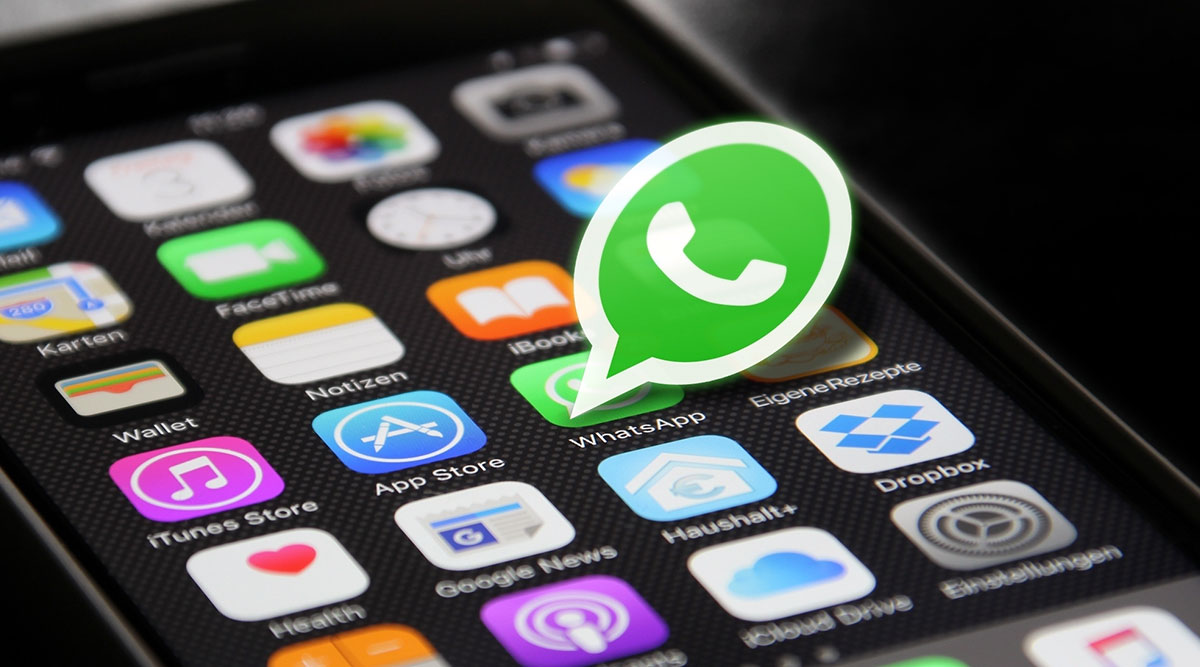 San Francisco, Jan 22: Website WaBetaInfo, which follows developments with the beta version of the app on Wednesday revealed that WhatsApp has started rolling out dark mode to users of its beta version for Android app. Those who are using the beta version of the company's Android app, can now download the version 2.20.13 of the app on their smartphones to get hands on the feature. WhatsApp Getting Animated Stickers Feature Soon: Report

One can follow this path to enable dark theme on the app: Settings > Chats > Display > Theme > Dark Theme. Along with the "Dark" option, one will reportedly see the "Light" option that is the normal theme, another will be "Set by battery saver" which is expected to automatically switch to light/dark theme and one may also see an option of "System default" which identifies the theme of your smartphone and sets the app's theme accordingly. New WhatsApp Beta Update For Android Brings Emoji Skin Tones & Bug Fixes

Additionally, the iOS dark theme is also nearly set for release. WhatsApp is also testing a new beta update for iOS users which would bring features like hide muted status update, splash screen and app badge improvements, among others. WhatsApp's new splash screen would essentially let users see the WhatsApp logo whenever they open the app on their iPhones. This is also available on the Android beta app. Last week, WhatsApp added a new privacy setting, which will let users decide whether they want to join a group on the messaging platform or not.