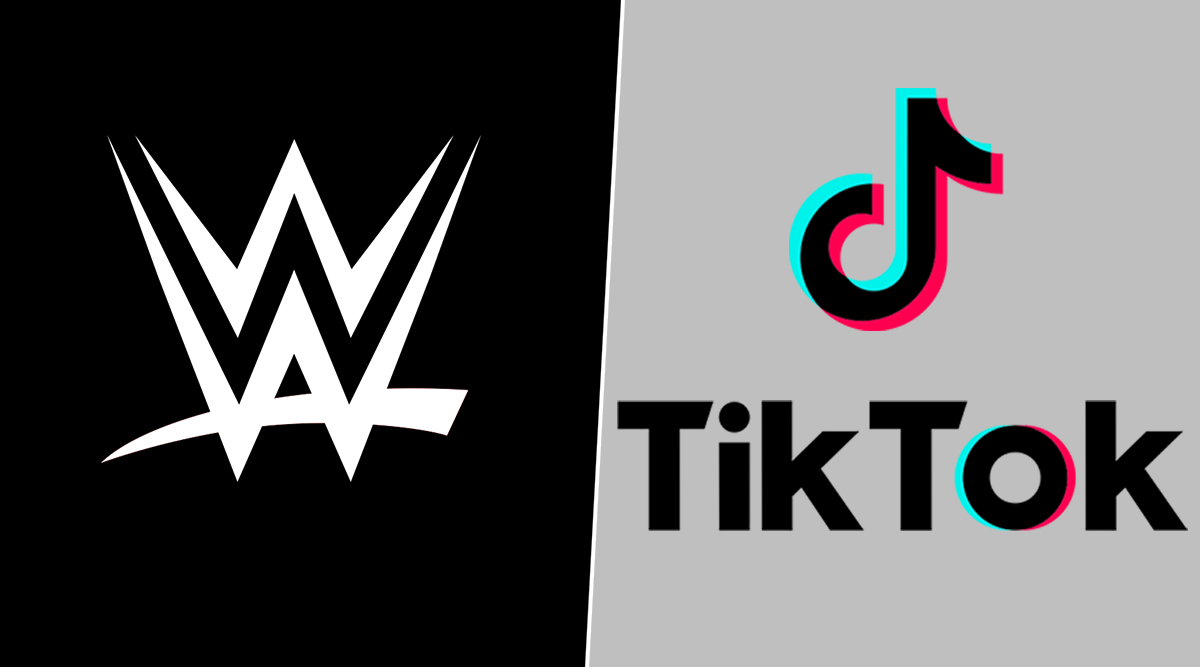 "This partnership offers a new level of engagement with the WWE content by enabling the TikTok community to create their own shareable stories tied to WWE‘s world renowned superstars," Jayar Donlan, WWE Executive Vice-President, Advanced Media, said on Thursday.

By offering the WWE's iconic entrances for TikTok users to play and make their own unique videos, the partnership provides fans a new way to engage with their favourite superstars.

"By capturing the passion and thrill of wrestling, the WWE is at the forefront of bringing together sports and entertainment in an unconventional and fun way. Through our partnership with the WWE, we're looking forward to bringing the excitement of the WWE experience to TikTok's global community," Mayan Scharf, Global Partnerships, TikTok said.