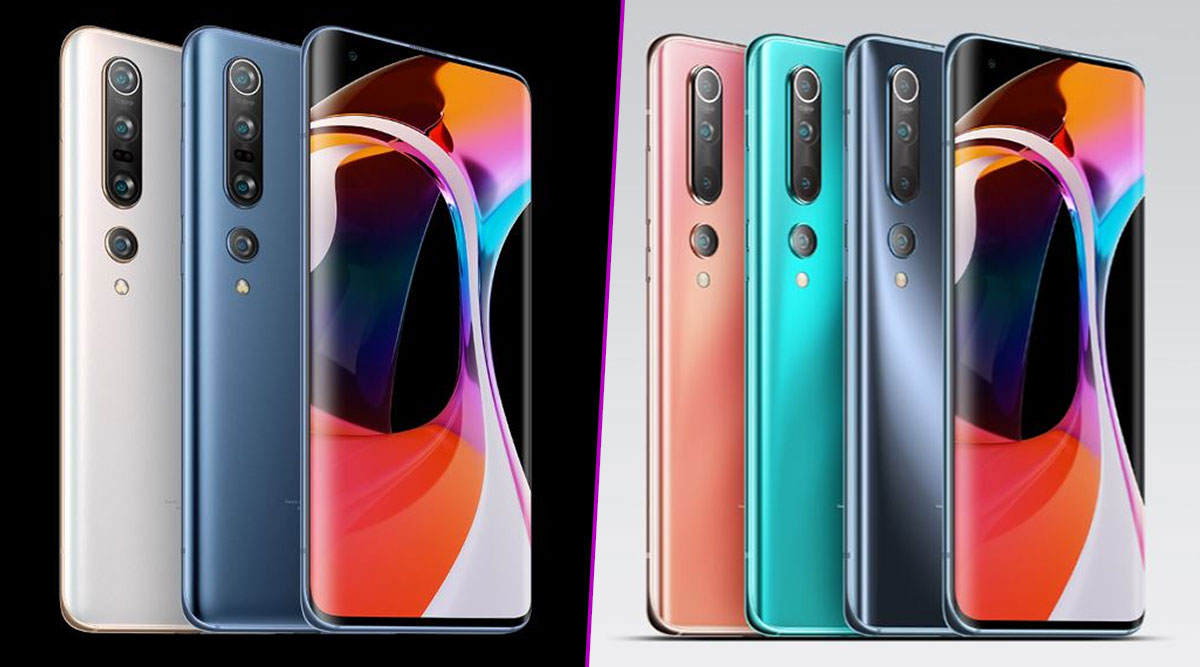 Xiaomi, the Chinese smartphone manufacturer on Thursday launched the new Mi 10 series smartphones in the home market. Reportedly, the phones were made available for purchase today in China, but the sale lasted only for a few seconds as all the devices went sold out immediately. As per the report, Xiaomi claims that the new Mi 10 series phone generated over CNY 200 million wherein the company retailed around 50,000 units of the smartphones. Xiaomi Mi 10 Series With Snapdragon 865 Chipset & 108MP Camera Launched; Check Prices, Features &#038; Specifications.

According to the company, the smartphones were retailed on every store, inclusive of Tmall, JD.com, Xiaomi Mall. Moreover, the interested fans can get their hands on the devices during the second sale, which is scheduled to happen on February 21, 2020.

If the reports are to be believed, Xiaomi Mi 10 Series seems to have resonated well in the home market. It would be interesting to watch if Xiaomi is able to keep up the supply as the country is affected by Coronovirus.