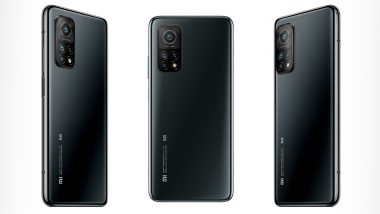 Xiaomi, the Chinese smartphone maker will officially launch the Mi 10T series on September 30, 2020. The company has been teasing about the upcoming Mi 10T series & has released the official poster on its official Twitter handle. The online launch event will be streamed via Xiaomi's official YouTube, Twitter & Facebook handle at 2 pm GMT (7:30 pm IST). Mi 10T series could comprise of Mi 10T 5G, Mi 10T Pro 5G & Mi 10T Lite. Ahead of the launch, specifications of Mi 10T & Mi 10T Pro smartphones have been leaked. According to the reports, both handsets are expected to carry a 144Hz refresh rate. Mi 10T Series to Be Launched on September 30, 2020; Expected Prices, Features, Variants & Specifications.

Mi 10T is likely to feature a 6.67-inch IPS LCD FHD+ display with an aspect ratio of 20:9. The smartphone is expected to be powered by Qualcomm Snapdragon 865 chipset coupled with 8GB RAM & 128GB internal storage.

For photography, the device could carry a triple rear camera module comprising of a 64MP main camera, a 13MP ultra-wide-angle lens & a 5MP macro snapper. At the front, there might be a 20MP sensor for selfies & video calls. The handset could be fuelled with a 5,000mAh battery with 33W fast charging support. 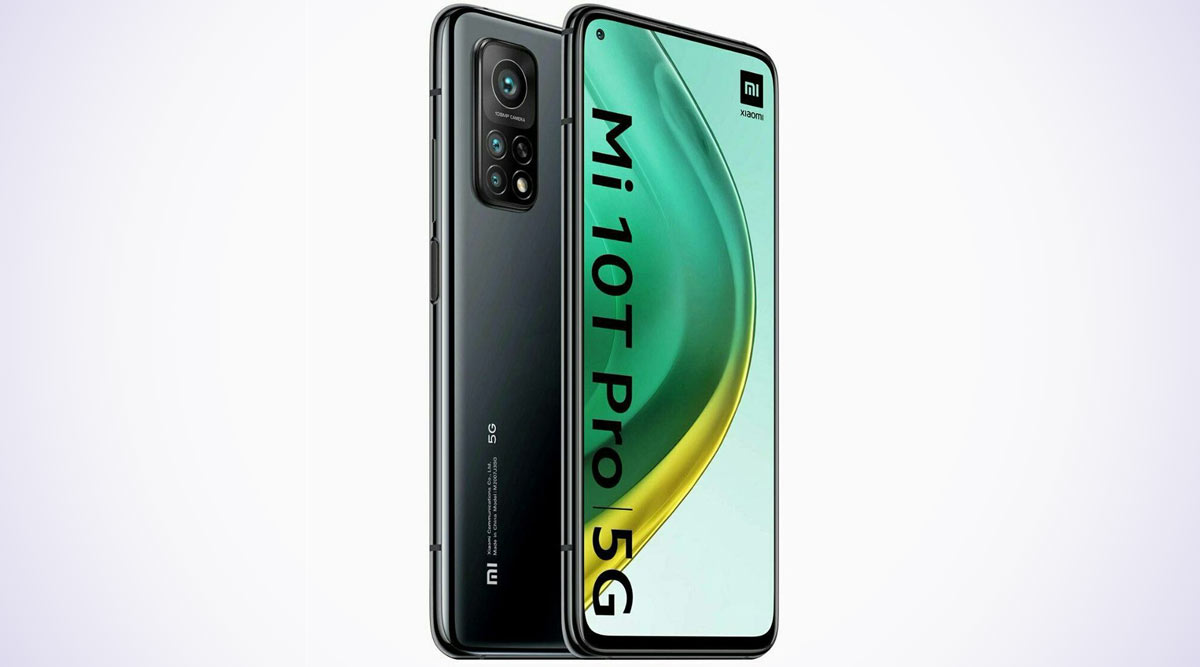 On the other hand, Mi 10T Pro may carry similar specifications as the Mi 10T but with a change in the primary camera lens. Instead of 64MP, the Mi 10T Pro is expected to come with a 108MP main lens. The smartphone could be offered in two variants - 8GB RAM + 128GB storage & 8GB RAM + 256GB storage. 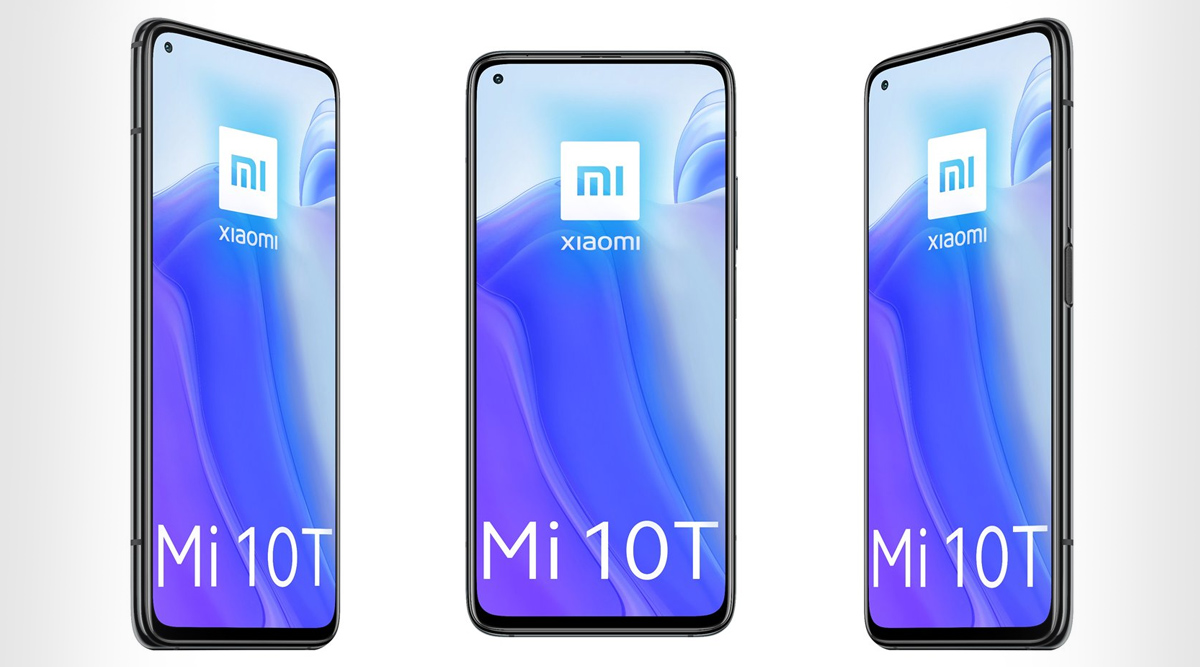 (The above story first appeared on LatestLY on Sep 28, 2020 01:19 PM IST. For more news and updates on politics, world, sports, entertainment and lifestyle, log on to our website latestly.com).