Cash-Strapped Pakistan to Get USD 3.4 Billion Loan From ADB for Budgetary Support 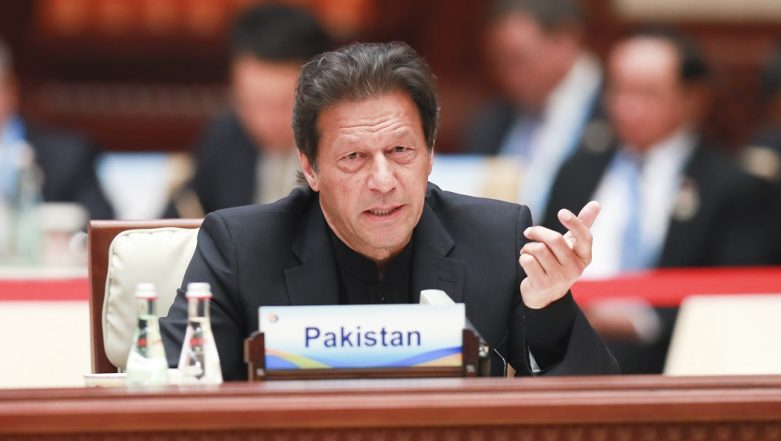 Islamabad, June 16: The Asian Development Bank (ADB) would provide a loan of $3.4 billion to Pakistan for budgetary support, a Minister has confirmed. The announcement was made by federal Minister for Planning, Development and Reforms Khusro Bakhtiar at a press conference on Saturday, adding that an agreement had been reached between the ADB and the Finance Ministry in this regard, Dawn news reported on Sunday. Of the total amount, $2.1 billion would be released within a year of the agreement, Bakhtiar said.

When asked to explain the terms of the loan, the Minister only said it was "on a concessional rate". Later in the day, Adviser to the Prime Minister on Finance Abdul Hafeez Shaikh took to Twitter to confirm the development. "The ADB will provide $3.4 billion in budgetary support," he said in his tweet. Cash-Strapped Pakistan Likely to Sign MoUs Worth USD 10 Billion With Saudi Arabia.

"$2.2 billion will be released this fiscal year (FY), starting in the first quarter of FY 2019-20. This will help the reserve position and the external account." Earlier this week, the Imran Khan-led government unveiled a 7,022 billion Pakistani rupees austerity budget for the fiscal year 2019-20, setting ambitious tax collection targets to stabilize a faltering economy, reports Geo News.

The government is seeking help to overcome a ballooning balance of payments crisis. Last month, it reached an accord in principle with the International Monetary Fund (IMF) for a three-year, $6 billion bailout package aimed at shoring up its finances and strengthening a slowing economy. The ADB financing would come on top of the IMF loan.