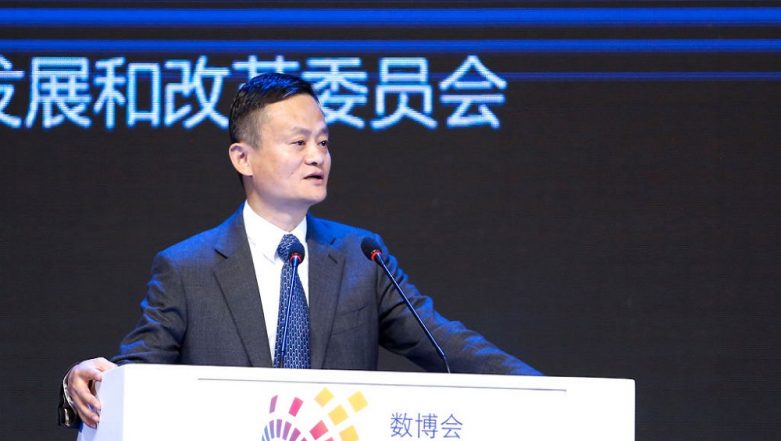 Shanghai, July 5: China's second richest man Jack Ma will contribute to a $145 million donation to the Chinese women's football squad, it was announced Friday, who despite underfunding routinely outperform the men's national team. The one billion yuan ($145 million) donation from Ma -- the founder of online shopping giant Alibaba -- and two other charitable foundations will be spread over the coming decade. Jack Ma, Co-founder of Alibaba Endorses 12-Hour, 6 Days Working Policy, Gets Slammed For Slave Culture.

It will contribute to "injury prevention and treatment, the career development of retired footballers, technical development and coach education, and youth development," a joint statement said. China made the Women's World Cup -- now under way in France -- for the seventh time in eight editions, and boasts a record that the men's team can only envy.

But the women's side does more with far less support, and professional women's football in China gets little notice and plays to meagre attendances. The team put in a respectable showing in France, going out in the round of 16. But they have slipped below the world's best since reaching the 1999 final against the powerhouse Americans, where China lost on penalties, and insiders worry they will slide further without more backing.

Alipay, the charitable foundation of Alibaba, will fund "the bulk" of the initiative, Friday's announcement said. The rest comes from separate foundations established by Ma, and executive vice chairman Joseph Tsai.

The three parties aim to make soccer "more sustainable and accessible to girls and women across the nation". Jack Ma is NOT Retiring! Will Remain Alibaba's Executive Chairman Even After His 54th Birthday, Clarifies Company Spokesman.

Cai Yong, an executive committee member of the Chinese Football Association, called the gift "unprecedented", according to the statement.

Alibaba is a minority stakeholder in perennial power Guangzhou Evergrande of the men's Chinese Super League.