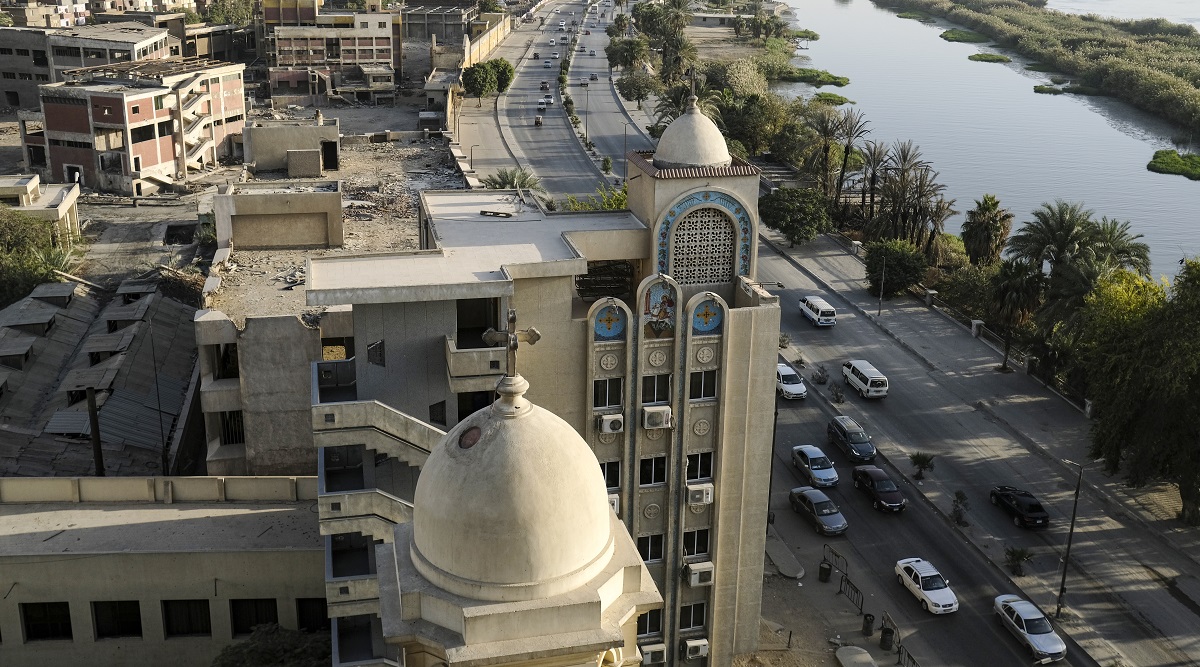 Cairo, January 6: An Egyptian court has ruled that Coptic citizens should be governed by Christian inheritance norms, including gender equality, a lawyer told AFP on Sunday. "Until now, Islamic law (which provides that men should inherit twice as much as women) was applied to Coptic citizens, even though Orthodox rules guarantee equality between men and women," said lawyer Hoda Nasrallah, who brought a test case.

Nasrallah said she was forced to go to court to ensure her father's estate was "fairly shared" between her and her two brothers. The court decision was based on article three of Egypt's 2014 constitution, which said Christian inheritance rules govern Christian citizens.

Previous rulings by the Coptic Orthodox church guarantee gender equality in inheritance matters. Coptic Christians, the largest non-Muslim religious minority in the Middle East, make up about 10-15 percent of Egypt's predominantly Sunni Muslim population of 100 million. Up until now, a law dating from the 1940s has continued to apply Islamic inheritance law to Coptic citizens.