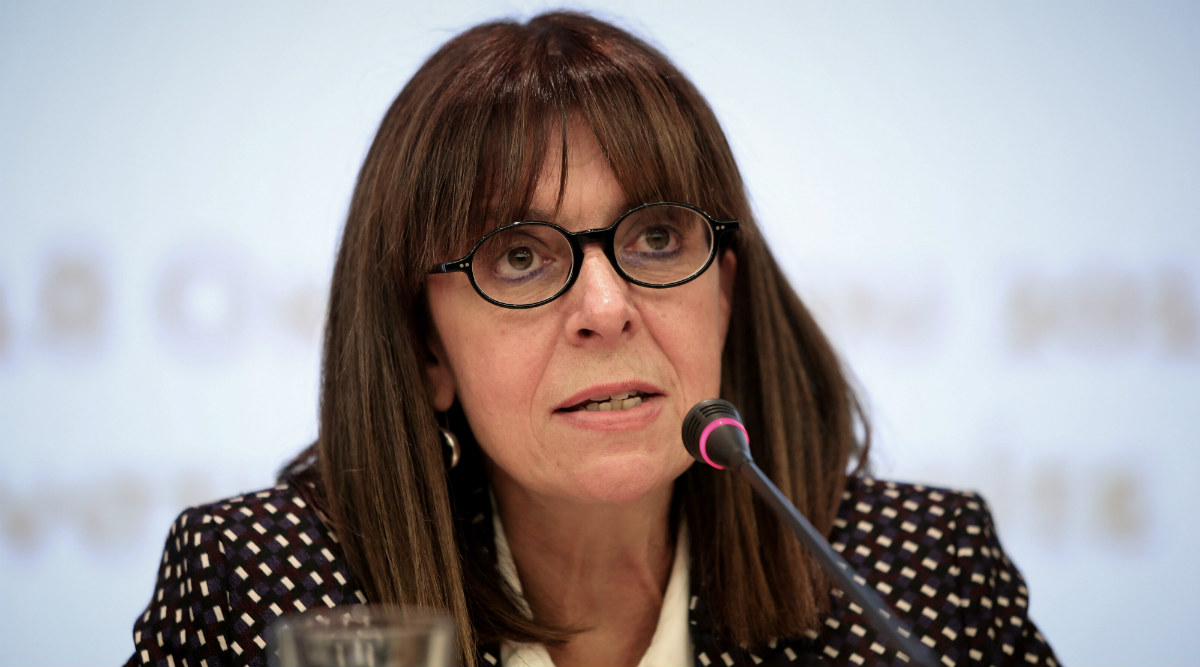 Athens, January 22: Greece's parliament on Wednesday elected the first woman president in the country's history, a senior judge with an expertise in environmental and constitutional law.

"Ekaterini Sakellaropoulou has been elected president of the republic," Tassoulas said.

The new president, until now the head of Greece's top administrative court, the Council of State, will take her oath of office on March 13, he added.

She was also the first woman to head the Council of State.

Although the president is nominally the head of the Greek state and commander-in-chief, the post is largely ceremonial.

Greek presidents confirm governments and laws and technically have the power to declare war, but only in conjunction with the government.