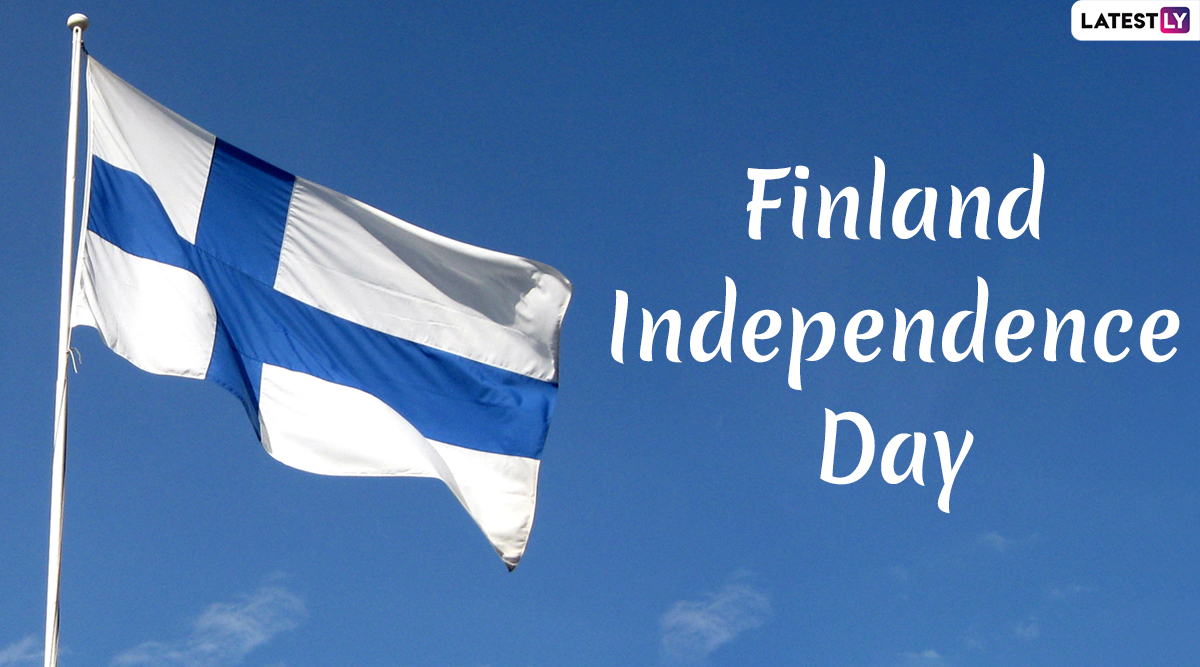 Finland, which is officially called as the Republic of Finland, is a Nordic country in Northern Europe bordering the Baltic Sea, Gulf of Bothnia, and Gulf of Finland. The capital and largest city is Helsinki. Finland's Independence Day, is a national public holiday, and a flag day, held on December 6 to celebrate Finland's declaration of independence from Russia in 1917. On December 6 every year, Finns celebrate the independence with great pomp and gaiety. To mark the Freedom Day, neighbourhoods all over Finland are adorned with the twinkling lights of blue and white candle, flags are flung high, concerts and parades are held across the Nordic nation.Finland gained independence on March 29, 1809 but declared freedom on December 6, 1917 when the Finns broke with Russia.

According to history, the freedom movement in Finland began soon after the revolutions in Russia which were caused by disturbances inside Russia from hardships connected to the First World War. These revolutions gave Finland an opportunity to withdraw from Russian rule. Finland gained independence after Russia was taken over by the Bolsheviks in November 1917. The Parliament issued a declaration of independence for Finland on December 6, 1917, which was recognized by Lenin and his government on the last day of the year.

According to the chronology of events, after several disagreements between the non-socialists and the social-democrats over who should have power in Finland, on December 4, 1917, the Senate of Finland, led by Pehr Evind Svinhufvud, finally made a Declaration of Independence which was adopted by the Finnish parliament two days later, i.e. on December 6, 1917. The Finland flag was officially adopted on May 29, 1918.The blue cross in the flag of the Nordic country is based on the Scandinavian Cross, a cross widely used on Scandinavian country flags. The blue color symbolises blue skies and the thousands of lakes in Finland while the white represents the winter snows.

The October Revolution of 1917 turned Finnish politics upside down. It was on November 15, 1917, that the Bolsheviks declared a general right of self-determination "for the Peoples of Russia". On the same day the Finnish Parliament issued a declaration by which it temporarily took power in Finland.