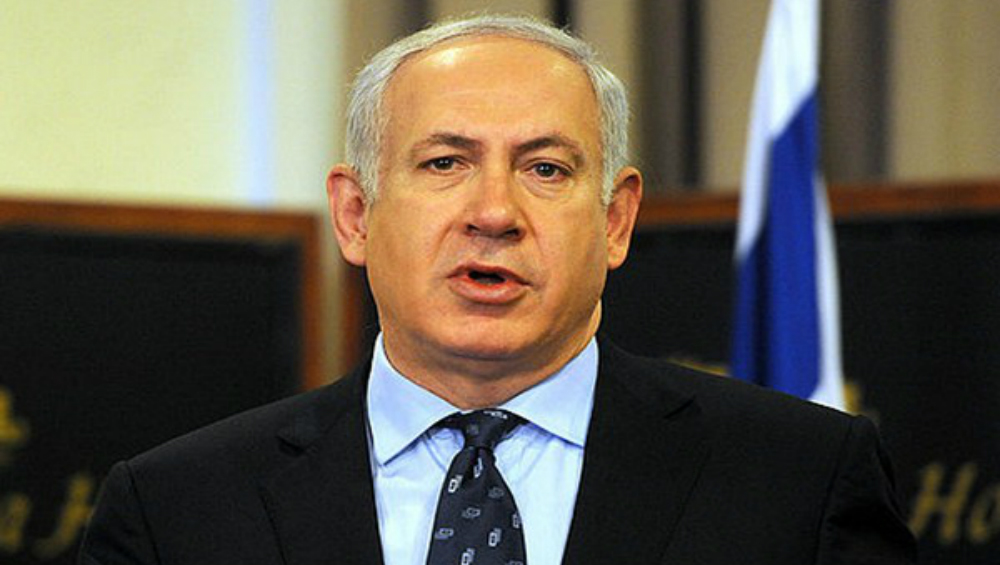 It was the second time in recent months that rocket fire cut short one of his meetings.

"A projectile was fired from the Gaza Strip towards Israeli territory and was intercepted by the Iron Dome defence system," the Israeli army said in a statement.

The statement said sirens had sounded near the Palestinian enclave and in the southern city of Ashkelon where the prime minister was holding a rally. Israeli PM Benjamin Netanyahu Evacuated From Stage in Ashdod City After Rockets Fired From Gaza; Watch Video.

Israel's public broadcaster KAN 11 showed images of a security guard informing Netanyahu of a "red alert". The prime minister waved goodbye before being hustled from the room with his wife Sarah.

On September 10, the head of the Likud party was evacuated from an election rally in the southern city of Ashdod after sirens warned of an attack from the Hamas-run Gaza Strip.

On Thursday, the embattled premier will face off against longtime rival Gideon Saar in a Likud leadership contest that could threaten his grip on power.

Last month, Netanyahu was indicted for fraud, bribery and breach of trust in three corruption cases, allegations he strongly denies.

He is also facing a third general election within a year after polls in April and September saw him deadlocked with centrist challenger Benny Gantz, neither of them able to command a majority in Israel's proportional parliament.

Israel holds the Islamist movement responsible for all rocket attacks coming from Gaza, though the Jewish state also targets other armed groups operating there.

Since 2008, Israel has waged three wars against Hamas and its armed allies in Gaza, where two million Palestinians live amid violence, poverty and a 10-year Israeli blockade.