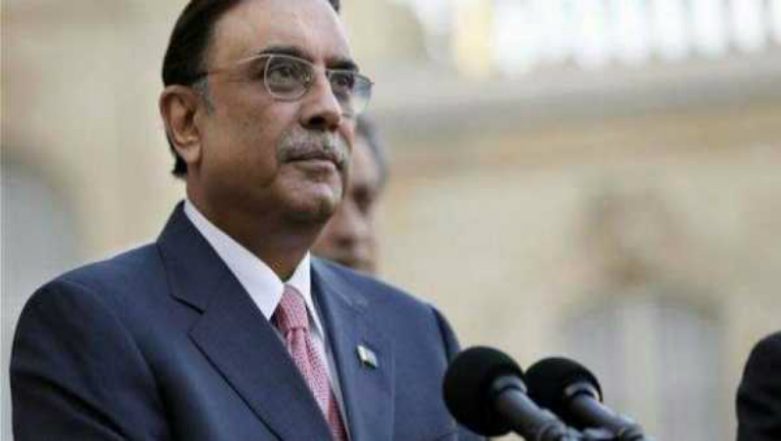 The reference relates to the awarding of a water supply contract to a private company. NAB officials allege that Harish and Company had taken a contract for water supply from the Sindh government's Special Initiative Department, but no work was done on the project, the report said. It is further alleged that these funds were used to meet the expenses of Zardari's residence, Naudero House.

NAB officials say that Harish and Company was the front company to Park Lane Estate which led to a loss of Rs 60 million to the national exchequer. A reference was also filed against the Special Initiative Department's former Secretary Ejaz Ahmed Khan and others.

Zardari and his sister Faryal Talpur are among those being investigated by a joint commission comprising members of the Federal Investigation Agency (FIA) and intelligence services, by order of the Supreme Court, for allegedly laundering money through at least 29 fake accounts. The two have been granted interim bail till May 9.