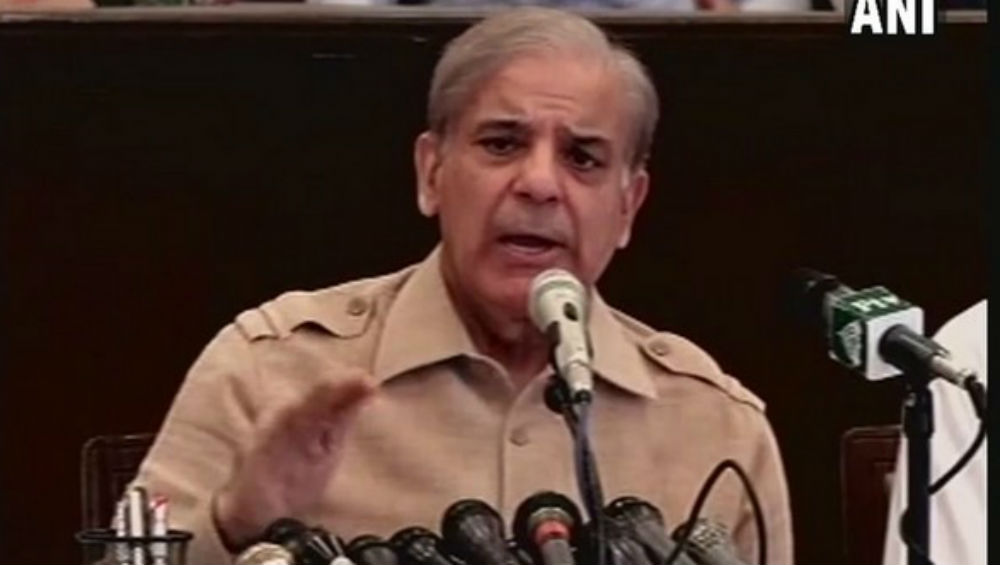 Lahore, September 17: Shehbaz Sharif, President of the opposition Pakistan Muslim League-Nawaz (PML-N) party, met his brother and former Prime Minister Nawaz Sharif at the Kot Lakhpat jail here where the latter has been imprisoned since December 2018.

During the meeting on Monday, the PML-N leader inquired about the health of the former premier and apprised him about the party affairs, reports The News International. The Supreme Court in 2017 removed Nawaz Sharif from office in the wake of the Panama Papers revelations. He was disqualified in 2018 from holding public office. Pakistan's Anti-Corruption Body Launches Fresh Money Laundering Probe Against Nawaz Sharif, Daughter Maryam.

The three-time Prime Minister is currently imprisoned after an accountability court handed him a seven-year jail term in the Al-Azizia Steel Mills corruption case. Nawaz Sharif has been serving jail term since December 24, 2018.