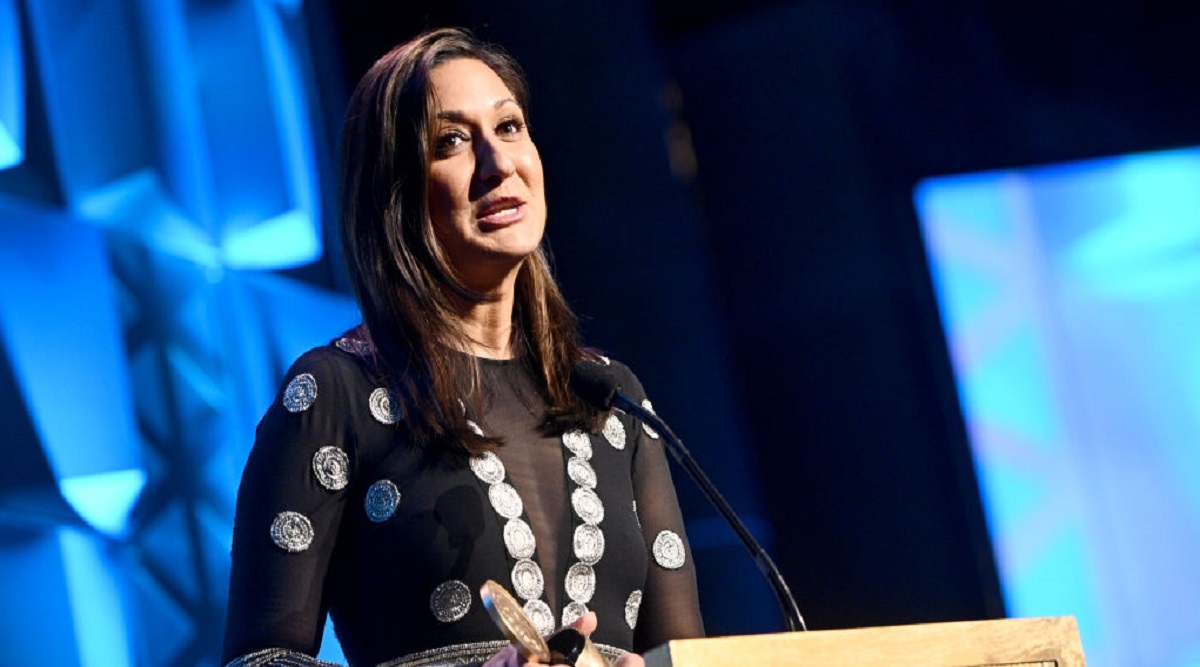 Nawaz, who was born in the US state of Virginia, joined PBS News Hour in April 2018. Prior to joining the News Hour, Nawaz was an anchor and correspondent at the ABC News, where she covered the 2016 US Presidential election, the paper reported. Nawaz was also a foreign correspondent at the NBC News, reporting from Pakistan, Afghanistan, Syria, Turkey, and the broader region, the report said.

She is also the founder and former managing editor of NBC's Asian America platform, built to elevate the voices of America's fastest-growing population.

At News Hour, Nawaz has reported politics, foreign affairs, education, climate change, culture and sports. "She investigated the impact of the Trump Administration's immigration policies, focusing on detention, refugees and asylum, and migrant children in the US government custody," the report said.

She was NBC's Islamabad Bureau Chief and Correspondent for several years, and was the first foreign journalist allowed inside North Waziristan, the Geo News reported.

She covered the Taliban attack on youngest Nobel Peace prize winner Malala Yousafzai, the US raid on former Al-Qaida chief Osama bin Laden's compound, and broke news in a series of exclusive reports on the impact of US drone strikes. Nawaz, who has interviewed several world leaders including Turkish President Recep Tayyip Erdogan, has also received the Peabody award for her reporting on global plastic problem, the report said.