Typhoon Phanfone: Death Toll Due to Typhoon in Philippines Increases to 41 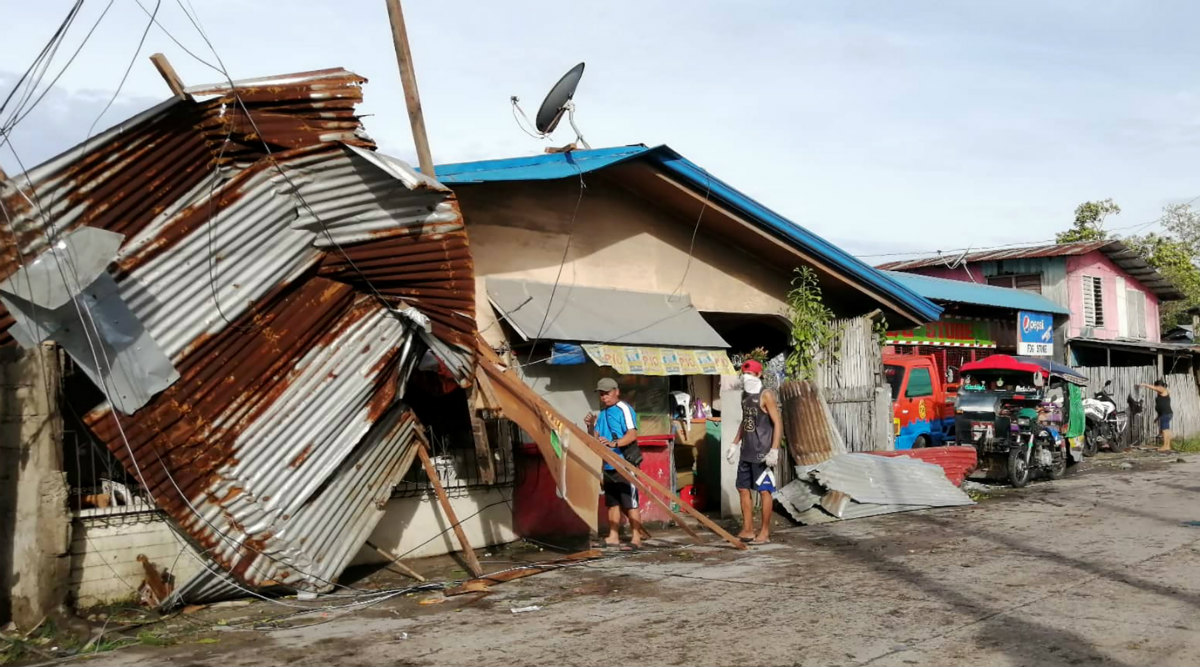 Manila, December 29: The death toll from typhoon Phanfone that wreaked havoc in the Philippines has increased to 41, while 12 others were reported missing, government officials said on Sunday. According to the National Disaster Risk Reduction Management Council (NDRRMC), 28 people were injured in the wake of the typhoon that made landfall on December 24 and caused severe floods and damaged several houses in the central areas of the archipelago, reports Efe news. Most of the deaths occurred on the islands of Panay and Samar, in the Visayas region.

Phanfone, locally called Ursula, affected about 1.6 million people. Over 97,000 are currently living in temporary shelters. Several boats, some 52 roads, and two bridges were also damaged and nearly 90 municipalities were left without electricity. The damages caused by the typhoon were estimated to be worth over 1,074 million pesos ($21 million) with more than 265,000 homes, 372 schools and 29 health centres affected. Philippines: Typhoon Phanfone Kills at Least 16, Several Flights Get Cancelled.

According to the Department of Agriculture, over 43,000 farmers and fishers were affected, while more than 46,000 hectares of rice, corn, and cassava fields were damaged. The typhoon caused cancellations at airports, ports and bus stations and affected thousands of travellers on Christmas Eve.

Between 15 and 20 typhoons make landfall in the Philippines every year during the rainy season, which begins around May and June and usually ends between November and December. In November 2013, Haiyan, one of the most powerful typhoons ever to hit the Philippines - with winds up to 315 km per hour - caused 6,300 deaths, with more than 1,000 people missing and 14 million affected by a tsunami that swept away several kilometres of coastline.