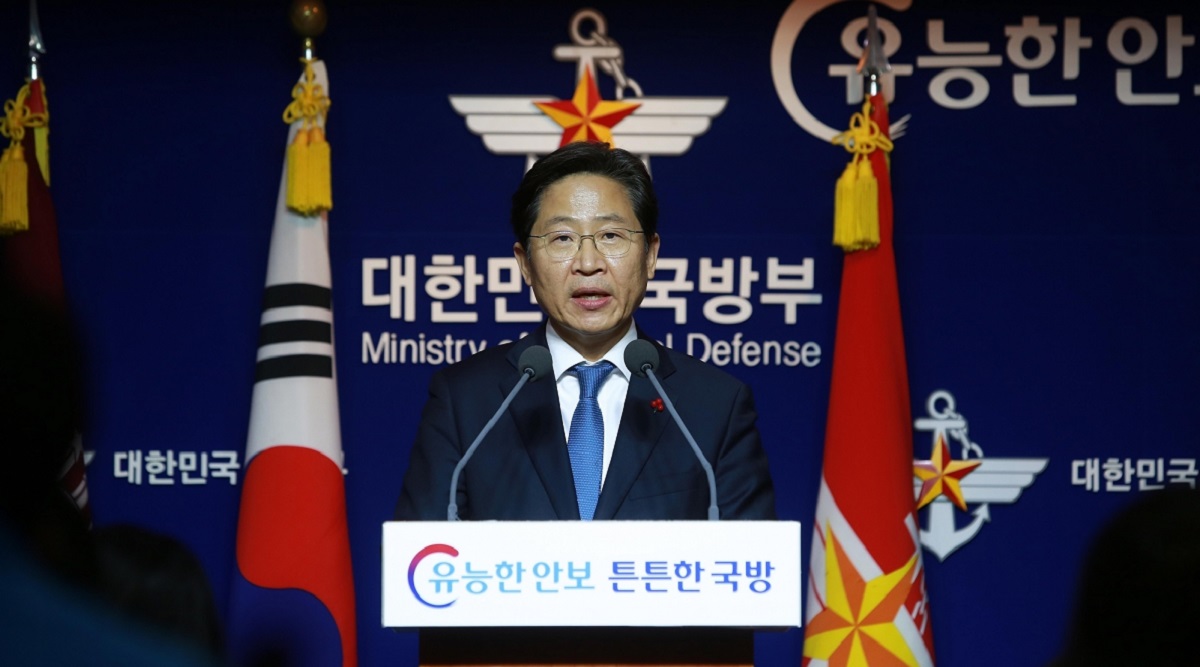 Seoul, December 11: The US on Wednesday returned to South Korea four of its military bases here, agreeing to launch consultation for the return of a garrison in central Seoul, South Korea's foreign ministry said. The two sides held the 200th joint committee meeting of the Status of Forces Agreement (SOFA), which stipulates a legal status of about 28,500 US troops stationed here, at Camp Humphreys, a US military complex in Pyeongtaek, some 70 km south of capital Seoul.

After the meeting, the US agreed to immediately return four of its military bases on the Korean Peninsula, which were already closed between 2009 and 2011, to South Korea. The four bases were Camps Eagle and Long in Wonju, some 130 km east of Seoul, Camp Market in Bupyeong, just west of Seoul, and the Shea Range at Camp Hovey in Dongducheon, just north of Seoul. South Korea Mayor Dumps Trash on Beach So That Volunteers Can Have ‘Something to Pick Up’ on International Coastal Cleanup Day.

It was part of the broader relocation scheme of the US Forces Korea (USFK) to consolidate its military bases here into two garrisons in Pyeongtaek and Daegu, about 300 km southeast of Seoul.

Among a total of 80 US military installations here, 54 had already been handed over to South Korea. Twenty-two military bases had yet to be returned as the return process of four bases was completed earlier in the day. South Korea and the US also agreed to initiate the handover process of the Yongsan Garrison in central Seoul, once home to the headquarters of the USFK.