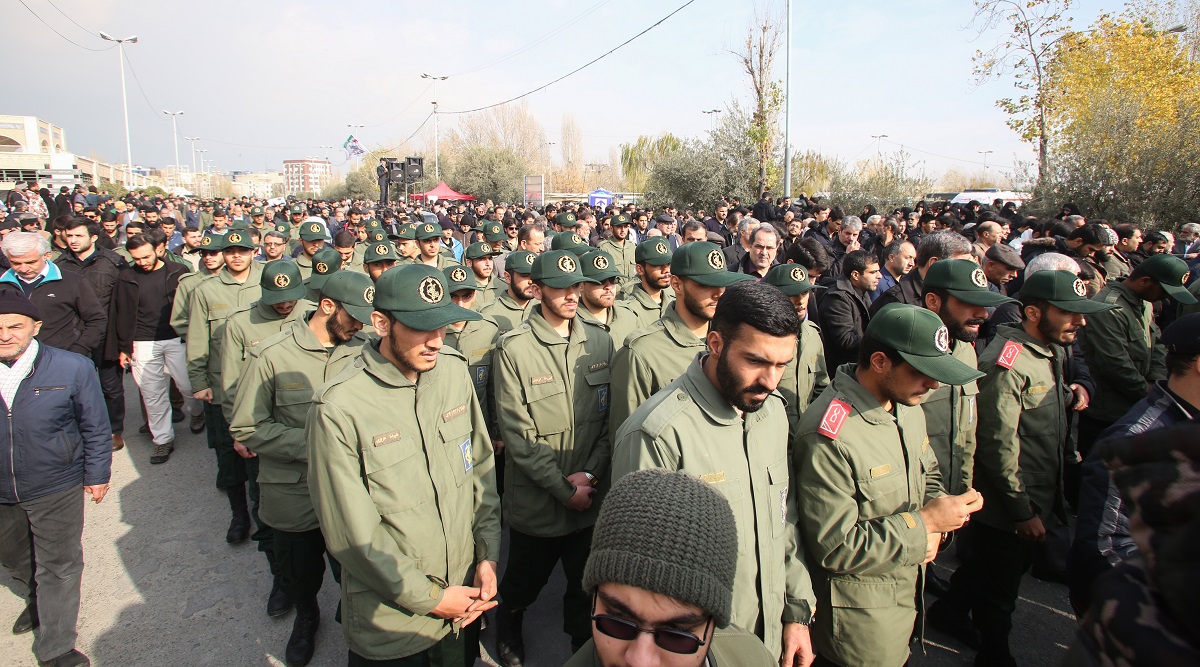 Tehran, January 3: Tens of thousands of people took to the streets of Tehran to protest against American "crimes", an AFP correspondent reported, after US strikes killed a top Iranian commander in Baghdad Friday. Chanting "Death to America" and holding up posters of the slain commander, Qasem Soleimani, the demonstrators filled streets for several blocks in central Tehran after Friday prayers.

The Islamic Revolutionary Guard Corps confirmed the commander of its Quds Force foreign operations arm had been killed by US forces in Baghdad. Women and men, many of them elderly, took part in the procession, some holding up portraits of Iran's supreme leader Ayatollah Ali Khamenei. World War 3 Trends on Twitter As Fear Looms After US Airstrike Kills Iranian General Qassem Soleimani, Here’s How Netizens Reacted.

"The axis of any evil is America, the motto of religion and the Koran is death to America," they said in unison. "O leader of our revolution, condolences, condolences."

State news agency IRNA said there were similar demonstrations in the cities of Arak, Bojnourd, Hamedan, Hormozgan, Sanandaj, Semnan, Shiraz and Yazd. News of the death of Soleimani, one of Iran's most popular public figures, also saw people hold impromptu gatherings in his central hometown of Kerman.