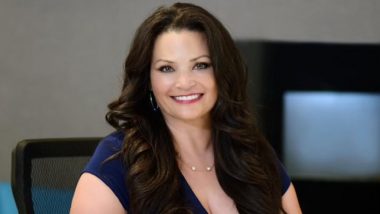 According to Sondae Esposito, Vice President of USPA International, one of the largest private security guard services in the U.S., they have launched an Englewood Cliffs, NJ office that will cover the entire State of New Jersey

Backed by USPA International, the New Jersey branch will leverage 16 years of government security administration and high-profile security contracts on several continents to fulfill the local demand for private security. Led by Michael Evans and Sondae Esposito, the local branch will name its management team this summer.

Sondae Esposito explained, “We’re particularly excited for this expansion as we have assembled a first-class team of security experts to bring the Garden State the same level of service which has paved the way for USPA to be a household name in the security industry.”

“This branch will also be, not only an affiliate of our Kingsman program, but key members of the Kingsman staff will also be on board to direct our philanthropic services to women and children in the areas of human trafficking and abduction support in New Jersey.”

USPA Nationwide Security of New Jersey is a licensed, bonded and insured security company. Part of the USPA network under the umbrella of USPA International, operating in 16 countries since 2005. USPA’s client list includes many of Forbes Top 200 Earners, national brands and private clientele all over the world. Featured in Forbes Magazine and countless media outlets for their philanthropic work with women and children, USPA has donated a large portion of their profits year after year.