Jammu and Kashmir: 2G Mobile Internet Services Restored in Srinagar After It Was Snapped Due to Nawa Kadal Encounter 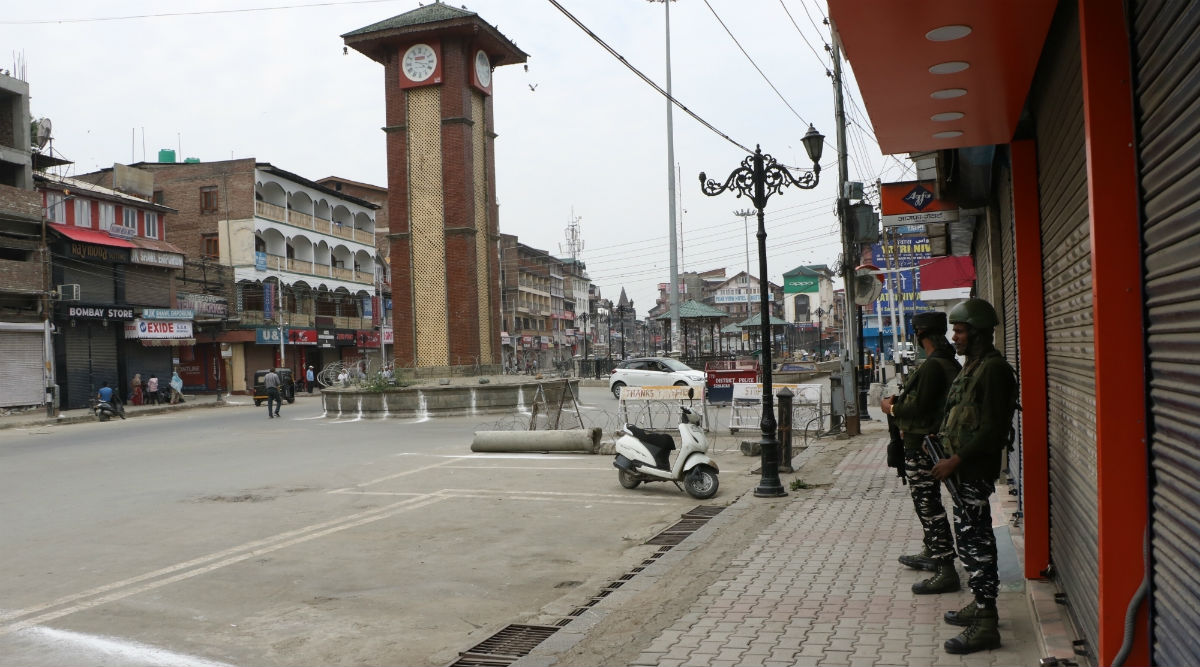 "Hizbul Mujahideen terrorist Junaid Ashraf Khan, son of Tehreek-e-Hurriyat chairman Mohammed Ashraf Khan, was among the two terrorists killed in the encounter with security forces at Nawa Kadal on Tuesday. The other terrorist killed was identified as Tariq Ahmed Sheikh from Pulwama. Jammu and Kashmir: Pakistan Violates Ceasefire in Poonch and Rajouri Districts.

"In last night's operation two terrorists were killed. They have been identified as Junaid Ashraf Khan from Srinagar and Tariq Ahmed Sheikh from Pulwama. Junaid is the youngest son of Hurriyat chairman Mohammed Ashraf Khan," Jammu and Kashmir DGP Dilbag Singh had said at a press conference.

The DGP said Khan was the divisional commander of Hizbul Mujahideen and was looking after central Kashmir area also. He was wanted in multiple criminal cases. Sheikh had joined Hizbul Mujahideen in March this year. Two weapons and ammunition were recovered from their possession, the police had said.