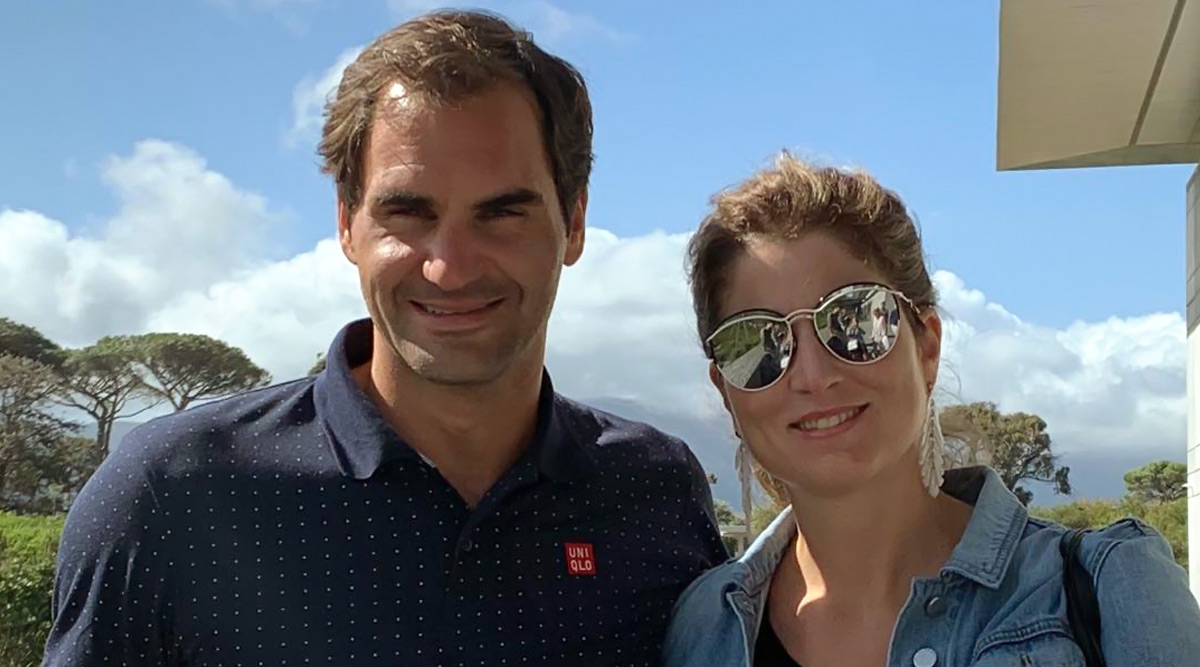 Geneva, March 25: Tennis great Roger Federer on Wednesday donated more than a million dollars to help support his "most vulnerable" Swiss compatriots through the coronavirus crisis. The 20-time Grand Slam champion and his wife donated one million Swiss francs ($1.02 million, 943,000 euros), saying nobody should be left behind as Switzerland battles against the global pandemic. According to official figures reported to the World Health Organization, Switzerland has the ninth-highest number of infections in the world. Lionel Messi Joins Fight Against Coronavirus, Donates 1 Million Euros to Barcelona-Based Hospital.

According to the Swiss health ministry, more than 8,800 people have tested positive for COVID-19, while 86 people had died as of Monday. "These are challenging times for everyone and nobody should be left behind. Mirka and I have personally decided to donate one million Swiss francs for the most vulnerable families in Switzerland," world number four Federer, 38, said on Instagram. Cristiano Ronaldo, Agent Jorge Mendes Donate 1 Million Euros to Fund ICU for Hospitals Amid Coronavirus Crisis in Portugal.

"Our contribution is just a start. We hope that others might join in supporting more families in need. Together we can overcome this crisis! Stay healthy!" On Friday the Swiss government further tightened measures against the new coronavirus, banning all gatherings of more than five people, while anyone standing closer than two metres to others risks a fine. The government had already ordered the closure of schools and all places of leisure, including restaurants, bars and non-food shops.