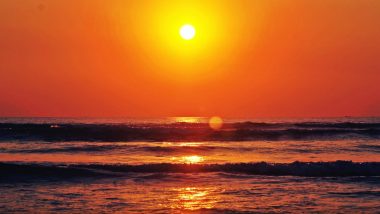 Several parts of the country had recorded temperatures above 40 degrees Celsius in March.