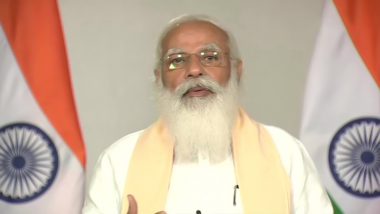 New Delhi, July 6: The reshuffle and expansion of the union council of ministers, the first in the second term of Prime Minister Narendra Modi, is likely to see record induction of members from OBC and SC communities.

ANI has learnt that reshuffle and expansion will take place either on July 7 evening or July 8 morning.

The emphasis is on inducting youth, sources told ANI the average age of the cabinet will come down after the rejig. The reshuffle will also lay emphasis on experience and education which means more professionals, PHDs, MBAs and postgraduates will find a place.

ANI has learnt that leaders with long administrative experience, who had run ministries and were legislators for long terms are also being given preference in the new cabinet of Prime Minister Modi.