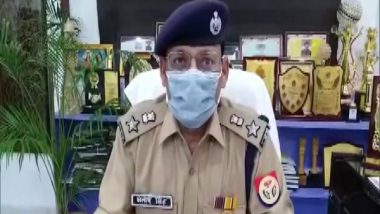 Singh further said that a case has been registered and police have so far arrested the mother-in-law and the police head constable.