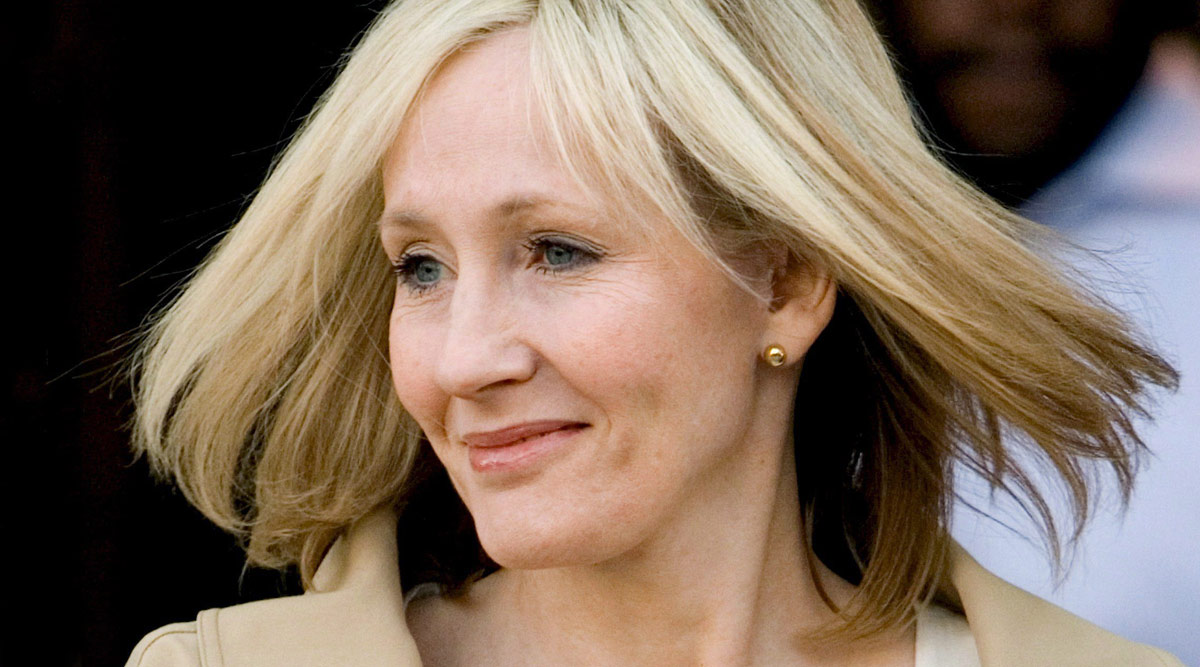 London, Apr 6:  "Harry Potter" author JK Rowling on Monday revealed that she showed the symptoms of COVID-19, the disease caused by the novel coronavirus, but now has "fully recovered". The 54-year-old writer took to Twitter where she said she had been suffering from the infection for the last two weeks. JK Rowling Jokes and Memes Flood Twitter After Harry Potter Author Claimed Dumbledore and Grindelwald Had Intense Sexual Relationship – Read Tweets.

Though she wasn't tested, Rowling said, she was following her husband, doctor Neil Murray's advice to manage the symptoms. "Please watch this doc from Queens Hospital explain how to relieve respiratory symptoms. For last 2 weeks I've had all symptoms of C19 (tho haven't been tested) & did this on doc husband's advice.

"I'm fully recovered & technique helped a lot (sic)," she wrote and shared a link from doctors at Queens Hospital in the UK. In a follow-up tweet, Rowling also thanked her followers for their wishes and urged them to stay safe.

"Thank you for your kind and lovely messages! I really am completely recovered and wanted to share a technique that's recommended by doctors, costs nothing, has no nasty side effects but could help you/your loved ones a lot, as it did me," she tweeted.

The third part of Rowling's "Fantastic Beasts" film was one of the major titles whose production was suspended amid the pandemic.

Led by Eddie Redmayne's Newt Scamander, the yet-to-be-titled third chapter in the spin-off series of the "Harry Potter" universe is scheduled to be released in 2021. Warner Bros studio is yet to announce when the shoot will resume.