During the morning Eid prayers on Tuesday, three rockets landed in areas near the Presidential Palace during Eid prayers, Tolo News reported. 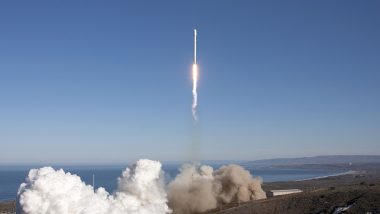 Afghan President Ashraf Ghani speaking at a ceremony after Eid prayers slammed the Taliban saying that they have "no will for peace".

He said, "This Eid has been named after Afghan forces to honour their sacrifices and courage, the Taliban showed that they have no will for peace" and added that "we will make decisions based on that," reported Tolo News.